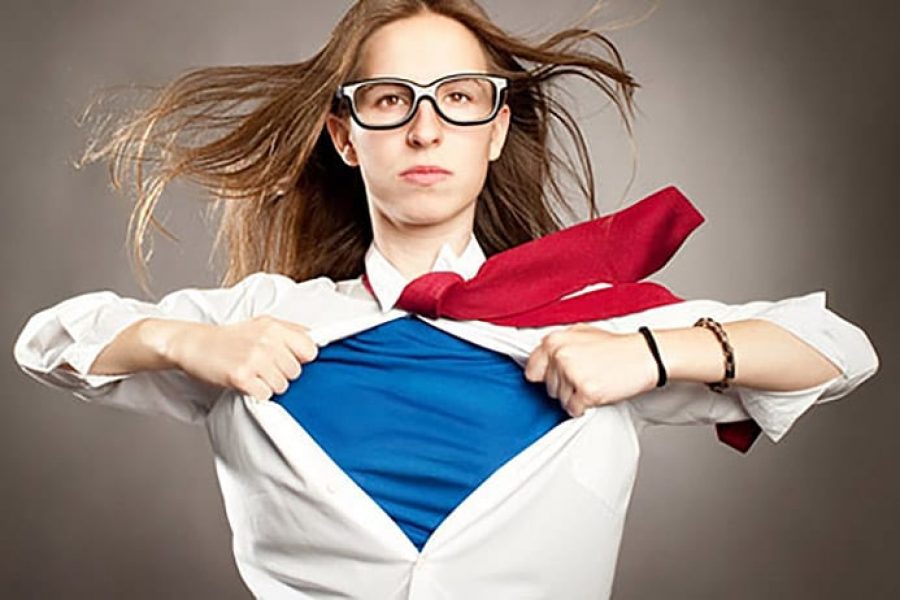 Yes You Can! – Why Leading With Confidence is Business Critical 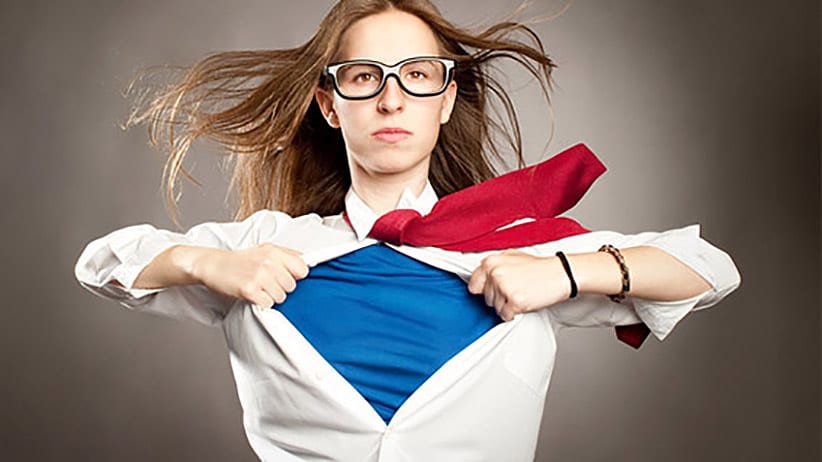 It never ceases to amaze me how often my Coaching services are called upon to support senior leaders in building their confidence.  Not just any old leaders.  In the main highly experienced, competent, capable leaders – and, more often than not, female ones.

So, what is it about some women that results in them questioning their own ability? Using labels like “fraud”, “fake” and “imposter” in our coaching sessions?  Undervaluing themselves and underplaying their achievements in a work environment?

Why (Some) Women Lack Confidence

Well, from an evolutionary perspective we know that women are more naturally inclined to be homemakers, nurturers, carers and the like.  The men went out hunting and the women stayed at home.  So some of it is in our genes. (Not sure what happened to mine but never mind!).

The nature/nurture debate also rumbles on but I remember my careers advice very clearly despite being a long time ago.  The two options I was given were to become a teacher or a nurse. My father meanwhile (God rest his soul) told me to become a bilingual secretary as it was “a very good job”.

Now there is absolutely nothing wrong with any of those careers, quite the contrary, but there weren’t exactly a broad range of options offered up to me and there certainly wasn’t any suggestion that I could aspire to a senior business or leadership role.

Whilst I would hope that careers advice for young women has improved these days, given the lack of women in typically male-dominated industries such as engineering, science and technology, it clearly still has some way to go.

Thus as women we are conditioned and primed from a very early age, if not the womb, to take a different role in life.  We’re not supposed to be the boss, the leader, to be seated at the board table or heaven forbid run a FTSE100 company!

If that’s our history then what about the present?  An image on the BBC News really struck me recently.  It was Angela Merkel surrounded by a sea of men in grey suits, just as Maggie Thatcher was 30+ years ago. It struck me just how little had changed in all those decades. 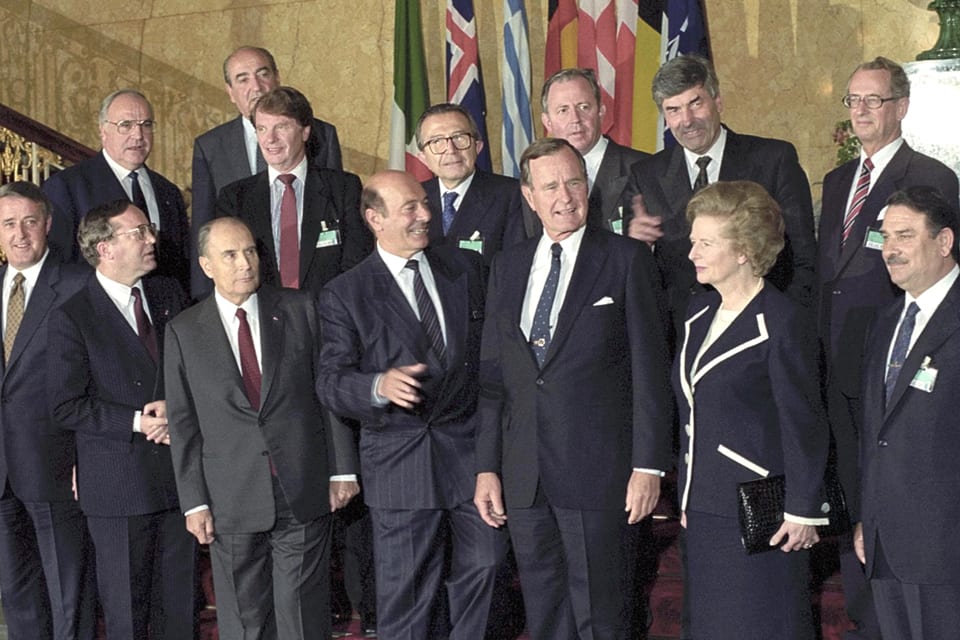 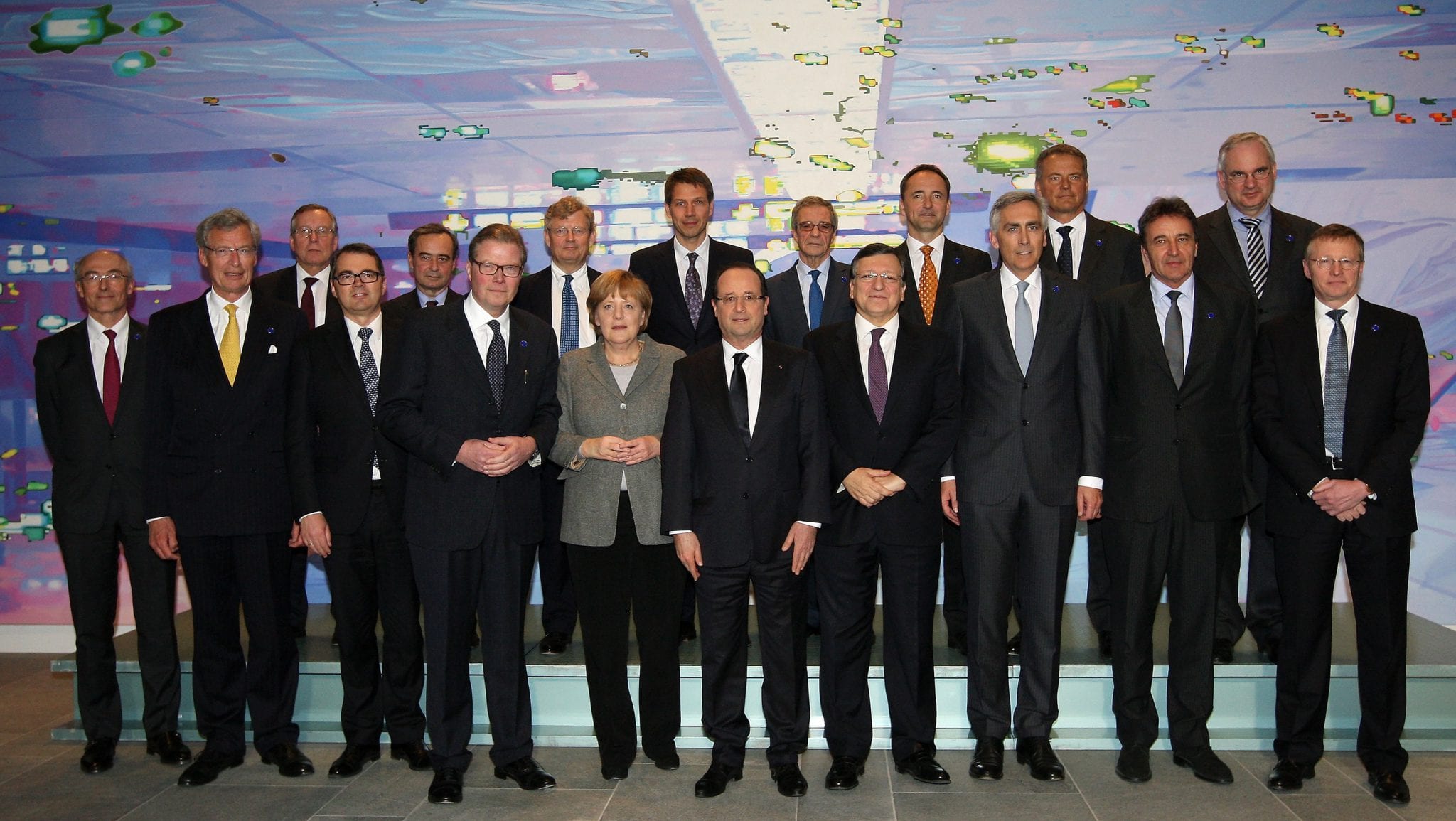 Last year according to a survey by MWM Consulting, an executive search company, only 9.6% of all executive directors in the FTSE100 were female and only 5.5% of CEOs were female.  Thank goodness for the likes of Carolyn McCall at Easyjet, Liv Garfield at Severn Trent, Moya Greene at Royal Mail, Alison Cooper at Imperial Tobacco and Alison Brittain at Whitbread all flying high and flying the female flag.

Plus the pay gap debate continues.  Despite the Equal Pay Act coming into force over 4 decades ago, the pay gap between men and women for all full time workers in 2015 was 14.2% according to ONS statistics; whilst the TUC claims it’s 55% amongst top earners.

So what’s the solution?  Should we rail against the system?  Insist on enforced female quotas in the boardroom?  Start burning our bras again?

The Battle of the Sexes – Are Men or Women More Intelligent?

We now know from the latest findings in neuroscience that whilst there are differences between male and female brains, they’re not that great.

Neither of the above makes one sex more intelligent than the other.

These differences will result in different thinking styles and preferences.

These two elements do indicate greater usage of these respective skills and therefore a likelihood for a greater strength in them.

The strongly held view, however, is that this isn’t down to gender (nature if you like) it’s down to the development of the brain in the early years.  The brain grows at its fastest rate up to the age of 3).  The areas of the brain/neural pathways that are used a lot during this period strengthen and grow; the ones that don’t get activated, get pruned and will never return.

Hence why sociopaths typically experience no empathy.  They were probably never shown empathy as babies and young children thus their brains didn’t have anything to mirror and learn from in the early years and the neurons were pruned accordingly – they simply don’t exist.

In terms of IQ the most common test is called Raven’s Progressive Matrices.  You probably did it when you were a kid.  The 60 multiple choice questions which get progressively harder are made up of geometric patterns with a missing piece which you have to fill in from the six to eight choices you’re given.

A few years ago a famous IQ researcher called James Flynn undertook a study using RPM of 14-18 year olds in 5 nations where he could get standardized samples of at least 500 men and 500 women.  The nations were Australia, New Zealand, White South Africa, Estonia and Argentina.  The results showed that women were equally as intelligent as men.   If the male average score was set at 100, the female score in Australia was marginally lower at 99.5 but in the other four nations it ranged from 100.5 to 101.5.

When it comes to emotional intelligence, my sense is that many people believe women are more emotionally intelligent than men. This is untrue.

When analysing results from the EQ-i 2.0 – the first scientifically validated and most widely used Emotional Intelligence assessment tool in the world – there is no statistical difference in the overall scores.

Where this view probably stems from is that women do have significantly higher scores for empathy (+7.4) – the biggest differential overall, emotional expression (+4.8) and emotional self-awareness (+3.3).  Areas perhaps more commonly associated with emotional intelligence.

However men score higher on other equally important areas such as:

…making the ultimate scores pretty much neck and neck.

Interestingly when you look at the score for self-regard, men do score higher than women (+2.6) but perhaps not as much as I might expect from my coaching experiences.  One hypothesis might be that women are happier to admit publicly that they are lacking in self-regard/confidence and hence seek external help.

Thus when you look at all the research, it suggests that men and women have equal cognitive and emotional intelligence, albeit there are some interesting and notable differences.

There are no winners or losers in this battle.  Men and women are equal!

So, men and women are equally intelligent whether it’s cognitive intelligence or emotional intelligence both of which are incredibly important when it comes to leadership.

There are differences in the way our brains work and, as a general rule, we currently have some different typical strengths and skills though this can change if we get rid of the gender bias in schools.

Women do, however, suffer from the three factors highlighted above – evolutionary and therefore genetic factors, social priming and conditioning and a limited number of great role models.  Moreover for those women who want children they do have to take career breaks (men can’t give birth or breastfeed!) and often take on the main role of caregiver in the early years, perhaps giving up work for a few years or ending up working part-time rather than full-time.  Thus the odds can seem stacked against us.

We owe it to ourselves, to future generations, to the companies who’ve invested in us, to the people who’ve believed in us, to the clients who’ve supported us, to the men we work alongside and to the women who have made it to the top of their professions to stand tall, to step up as leaders, to see ourselves as worthy of our positions, to believe and to know that we can do the job and to radiate the confidence that will make us, our teams and our businesses as successful as they deserve to be.

As Eleanor Roosevelt put it so beautifully:

“No-one can make you feel inferior without your consent”

So here are 5 key ways to boost your self-confidence:

If you enjoyed this blog and would like to ensure you receive future versions SIGN UP NOW!