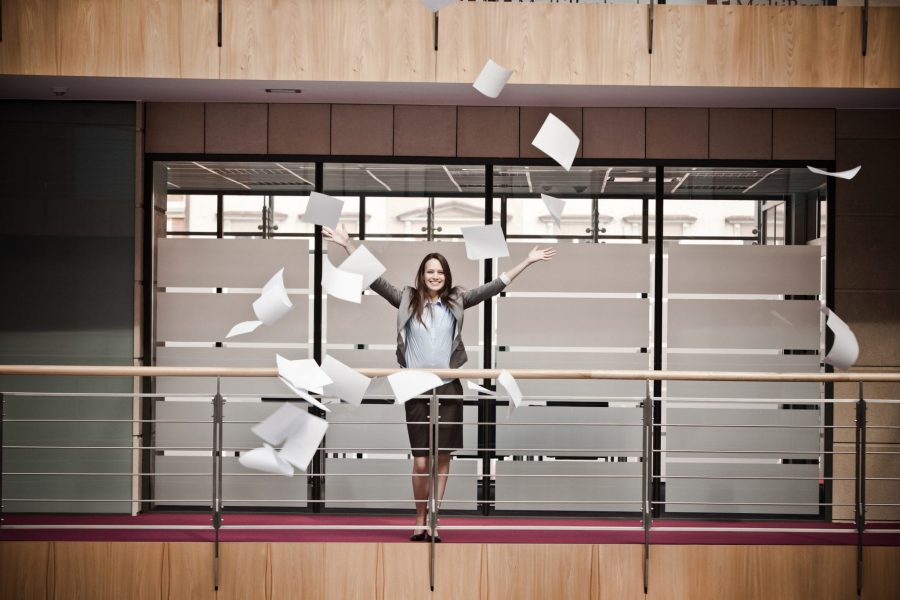 Why Leading Is Letting Go 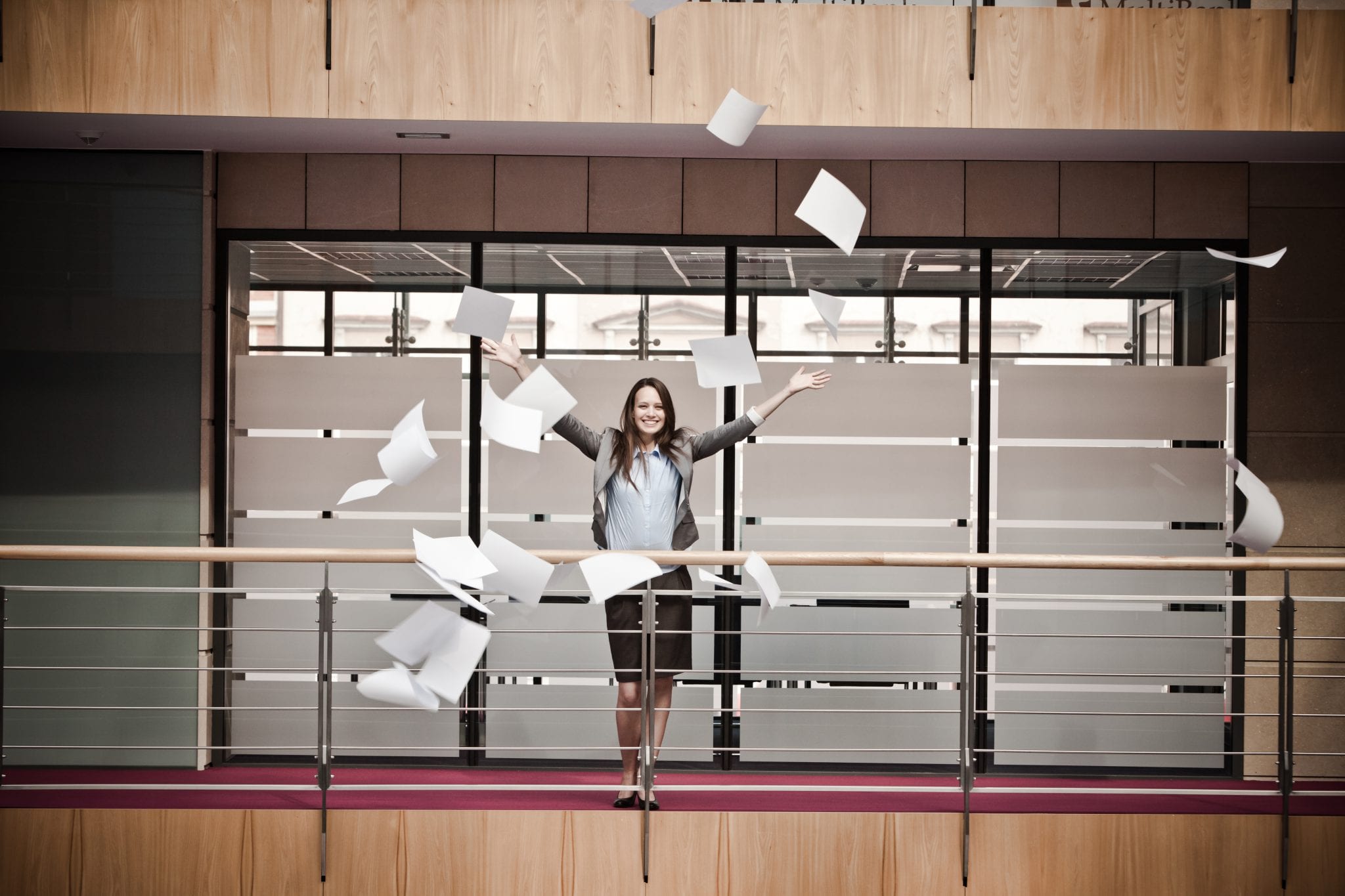 Their career ambitions are being thwarted by their inability to let go of the day-to-day.

Leading is letting go.  If you can’t let go, you can’t step up as a leader.  In not stepping up you won’t be perceived in the way you want to be perceived, you won’t feel you are gaining sufficient respect in your role and you will struggle to get what you want by way of the next step – be that a promotion, additional resources or the sense you’re being truly backed by senior management.

It’s really frustrating.  You know you’re good at what you do but you don’t seem to be getting the recognition for it, right?

It’s not unusual.  I witnessed it many times in others during my 18 year career in the media industry, I struggled with it myself until circumstances literally forced me to change and I see it time and again in my Leadership Coaching.

It’s one of the biggest challenges for both new and not so new leaders:

How to truly let go, step up as a leader and stop doing all the doing.

Are You A Control Freak?

The truth is that high performing executives are often control freaks (for want of a better expression).  I should know – I was one!

So why would they want to let that go? It seems like madness.

Letting go and handing that control to someone else feels as if they’re losing a big part of their power base, even their identity. It’s pushing them well outside their comfort zone.

Yet until they do let go, start to entrust work to others, empower others and hand over the reins sometimes, they’re not true leaders and won’t be regarded as such. Not by their seniors, not by their peers and not by their direct reports.

The Paradox of Seniority

Ironically the higher up the career ladder you go, the more ultimate responsibility you have but the less control you have. It’s quite a scary combination.

It takes a lot of self-belief and self-confidence to let go.  If you lack it, you’ll be afraid of being “found out” or “exposed as a fraud” – words and phrases I hear on a pretty regular basis in my Leadership Coaching sessions.

It takes real “cojones” as will.i.am would say on The Voice – for others who share my guilty pleasure.

A Great Way to Demotivate Your Team

The other key issue with hanging on to control is that it’s demotivating for the people around you.

Hersey & Blanchard’s Situational Leadership model shows beautifully how the more you empower people, the more trusted and valued they feel and hence the more confident, competent and committed they become. 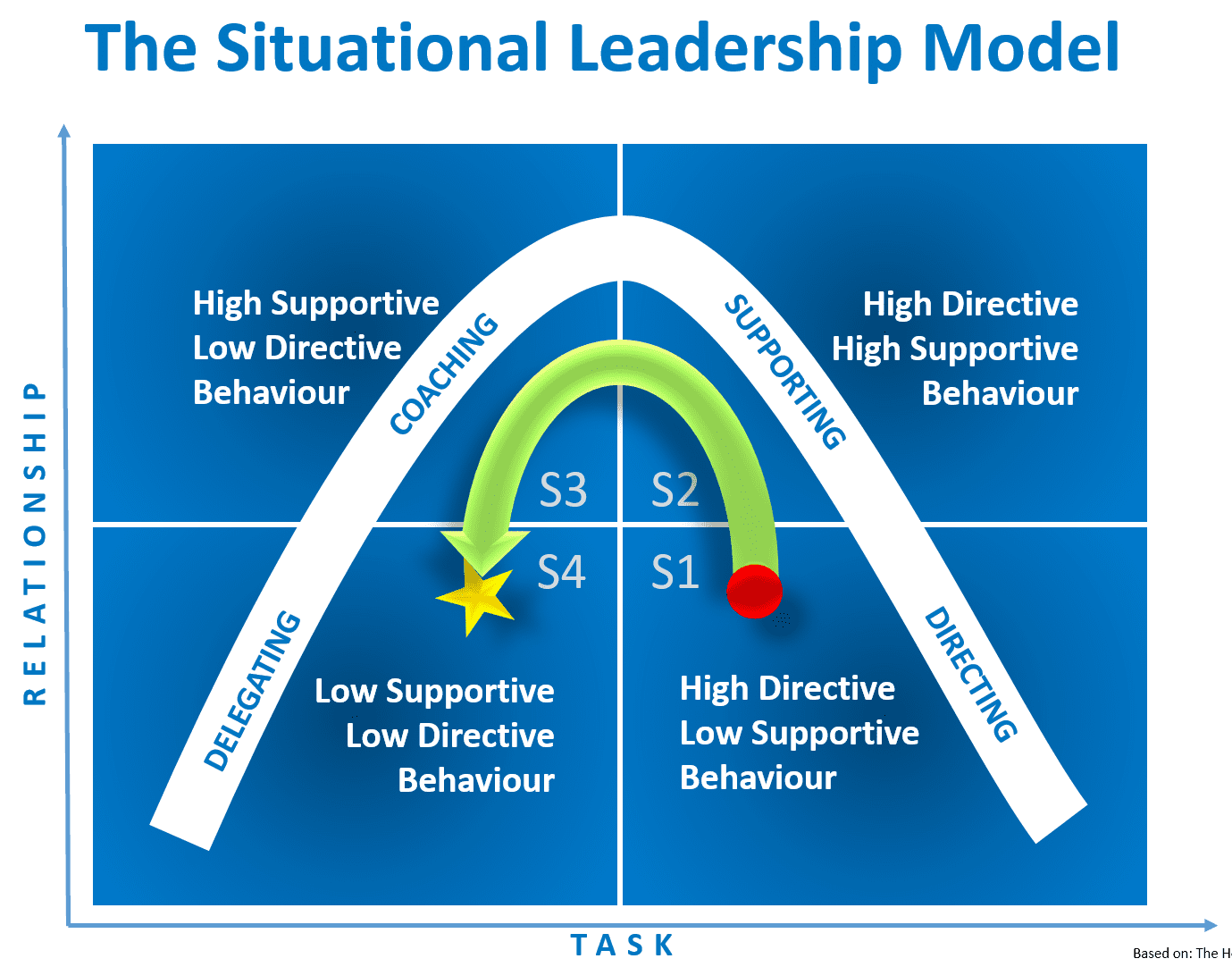 Yes it takes more face to face time and hence more time generally in the short-term to support and coach your direct reports and to delegate effectively but the pay-off in the long run is more than worth it.

So learn to let go as a leader, however challenging you find it.

✓ Believe in yourself.  You have got to where you’ve got to because you’re good at what you do so there’s nothing to be “exposed”.

✓ Surround yourself with people who are as good as you, if not better, so you have the confidence to let go.

✓ Create the time to work more closely with your direct reports to build their confidence, competence and commitment.

✓ Delegate as much as you can whilst ensuring you delegate the right tasks to the right people in the right way.

✓ Free yourself up to focus on the bigger picture and important longer term matters so vital to great leadership.

When you do the performance of individuals in your team and hence the team overall will improve exponentially, whilst your confidence, standing and abilities as a leader will shine out for all to see.