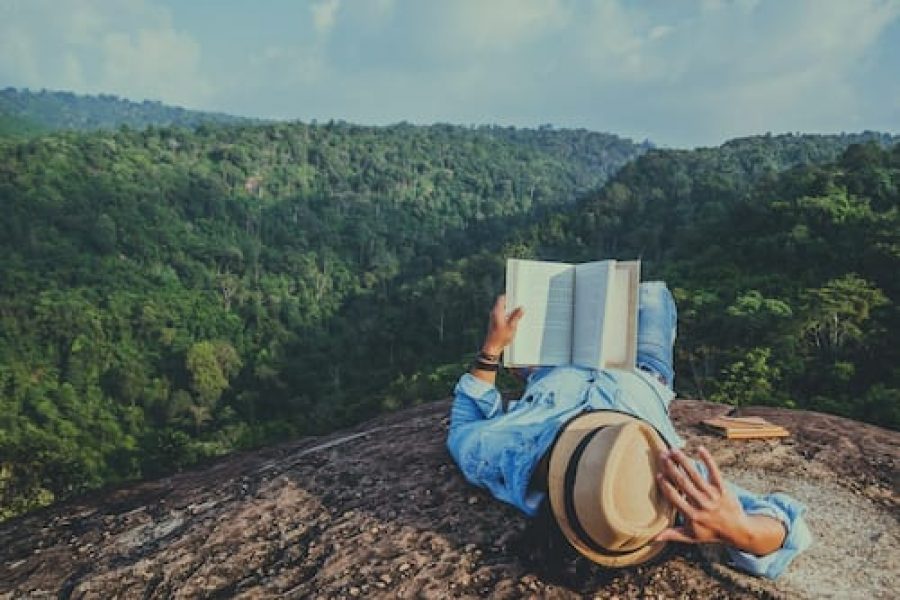 The Benefits of Recovery Time

I’ve been working with a hugely successful guy in his mid 20s for the past 6 months or so. When we set his Coaching goals his top priority was around managing his emotions. What I tend to call State Management.

In his 360° feedback, his direct reports made it clear that they were afraid of making mistakes and fearful of his responses. One said they knew that if they did something wrong this guy “would bite my head off!”

My client was pretty shocked by the feedback. He didn’t want to be perceived that way.

However, his people retention rates were pretty low reinforcing the feedback and impacting the profitability of his department.  His line manager – a big advocate up until now – said that if he didn’t manage his emotions better he had probably reached the ceiling of his progression. Not what an ambitious 20+ year old wants to hear!

In Emotional Intelligence, this is called emotional self-regulation. The ability to recognise your own emotions and manage them down when necessary.

But it’s a lot easier said than done in the heat of the moment. So how do you reduce the heat in the first place!?

About halfway through the process, my Coachee came into our session and announced that he’d had a “major mindset shift.”

He’d noticed that he’d stopped getting so frustrated with people.

He still cared passionately but wasn’t treating every deal as life and death. He’d lightened up a bit. He was rebuilding bridges with some of his team members and working really closely with others to help them overcome any hurdles that were holding them back.

Moreover, the results were starting to speak for themselves. They’d hit their half-year targets for the first time in about 2 years. Confidence and team spirit were returning.

It was great to hear.

As each month went by, this behaviour felt like it was becoming more and more ingrained. There was only one slip-up and my Coachee was mortified by it. A big difference in itself. Meantime the team’s results continued to be positive.

But as a Coach, I’m always conscious that I’m only getting one side of the story. I’m not in the business on a daily basis watching events as they unfold. So I’m always interested to hear what the line manager has to say.

Much to my delight, he reinforced everything my client had been saying. In fact, he said there had been a “remarkable improvement” in this guy’s state management and his behaviour towards his team. Moreover, he was evidently intrigued.

What had enabled him to make such big changes in a relatively short space of time?

The No. 1 Strategy? Recovery Time

On this, my client was very clear.

Of all the strategies we had worked on, the most important in his mind was Recovery Time.

So what had he been doing differently?

He had implemented two key changes to his daily routine:

1. He had stopped taking his phone and laptop into his bedroom checking work e-mails before bed.

2. He had started watching a comedy programme before bedtime instead. (The first was Fleabag on my recommendation which he loved!)

These two simple changes (though hard habits to break) had resulted in much improved sleep patterns. He was no longer going into work feeling tired, grumpy and on a short fuse. He felt more rested, more energised and more able to cope with the inevitable daily challenges life and work would throw up for him. He was more patient with people, more understanding and hence a lot less scary.

He was also generally more conscious of the importance of Recovery Time. He was concerned if he’d had a few ‘heavy’ weekends in a row. He was trying to get out into nature more, going for a walk in the park at weekends and so on. He was simply more mindful about it.

The truth is that most high-achievers dramatically under-estimate the power of Recovery Time. They think they have to be ‘on it’ all of the time. They feel unproductive if they’re not doing stuff, ticking items off their lists, keeping on top of their e-mail inbox. They’re proud to call themselves “crazy busy”, “manic”, “stressed to the eyeballs” and so on. Yet they’re missing a big trick.

We are most receptive, most expansive, most positive, most creative, most productive and most likeable when we feel good. When our system is flooded with serotonin, dopamine and oxytocin, not cortisol, adrenaline and testosterone.

Creating pockets of Recovery Time in our daily and weekly lives helps improve the quality of our most important Recovery Time – sleep. This makes us better people, better partners and undoubtedly better leaders.

So what changes will you make in your daily routine to reap the multiple benefits of increased Recovery Time?