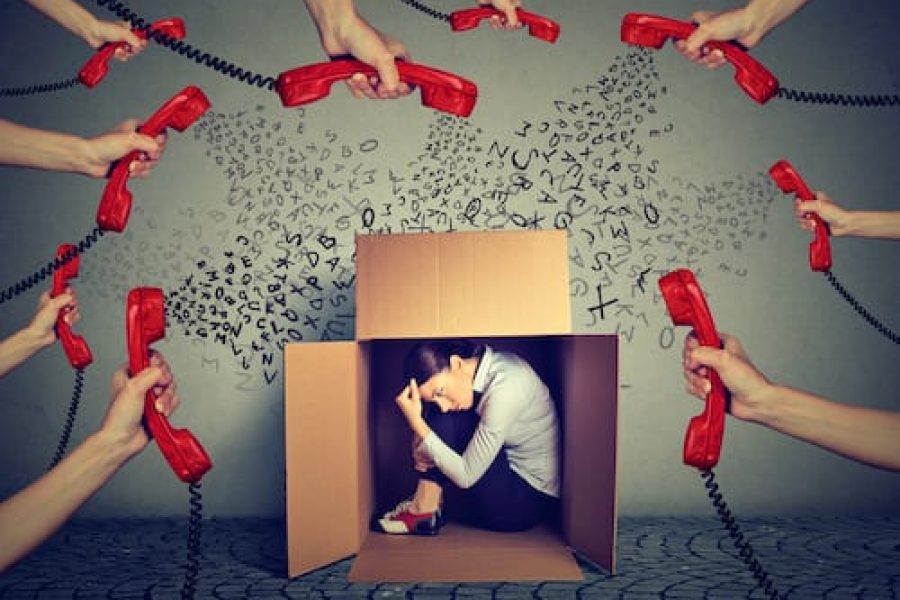 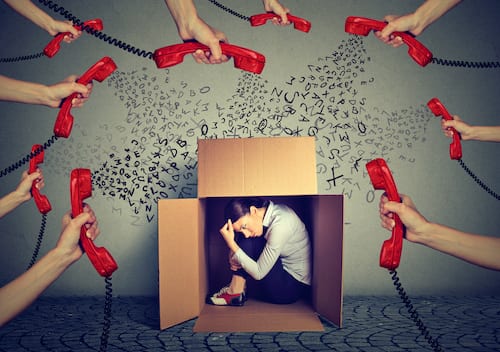 What most people in the workplace recognise or label as stress is ‘overwhelm’ ie. when the demands placed upon them or their team members seem too much to cope with.

(Interestingly very often these demands are driven by ourselves, not by others – we put way too much pressure on ourselves – but that’s another story!)

Whether they are willing or able to do anything about it is another matter entirely.

However, what I’ve come to realise over the years is that unhealthy stress is the underlying cause of the majority of issues in business but people simply don’t recognise it as such.

Hence why I call it the hidden derailer.

I could go on!

And don’t forget unhealthy stress can be hypno-stress (insufficient pressure) as well as hyper-stress (too much pressure).  This often gets overlooked.

But why is this the case?

The Neuroscience of Stress

We all know that stress results in a fight/flight/freeze response.

What not everyone understands is the neuroscience behind it.

In very simple terms, when we get stressed our neural pathways get blocked by the stress hormone cortisol. This includes the neural pathways to our pre-frontal cortex or Executive Brain.

I call the Executive Brain the home of our higher human powers.  It’s what differentiates us from animals.  It’s where we analyse, rationalise, empathise, strategise, ideate and so on.

It’s also the newest part of the brain from an evolutionary perspective.

When we’re stressed and no longer have access to this part of our brain, we revert to our baser instincts.  The more animalistic, more instinctive behaviours. It’s why we can appear childish (slamming doors) or mean (saying unpleasant things).  It’s not how we want to behave or would choose to behave under normal circumstances.  We simply have fewer options and fewer resources available to us in that moment.

We’re also unable to perform at our optimum level.  How could we if we don’t have access to our higher human powers!?  It’s not that we aren’t capable of doing our job or don’t have the intellect or motivation.  We’re just experiencing a temporary blockage (cortisol) which needs to be unblocked. Once it is, we can flow freely again.

Thus very often a line manager will brief me about the prospective Coachee’s “bad behaviour” or “poor performance.”  The idea that this might be linked to stress hasn’t even crossed their mind.

I’m not judging here. The behaviour can be pretty shocking and the performance can be pretty poor!  As a senior leader way back when, before all my training and years of experience in the Coaching field, I would have probably had the same response.

However, a minuscule proportion of the working population would choose to:

All challenges I’ve been working with recently in a Coaching capacity.

This doesn’t make the person:

All labels that have been applied to my Coachees in recent months.

It probably simply means they’re stressed and don’t have access to their Executive brain.

It doesn’t make the behaviours right.  It just helps us understand them a bit better and hopefully allows us to judge the individuals a little less harshly.

So the next time you notice a person displaying unproductive behaviours or struggling to deliver what’s required of them in the workplace, try to avoid labelling them. Difficult I know in the heat of the moment and when you might be feeling stressed yourself.  It’s hard to empathise and rationalise as we’ve discussed already.

However, seek to be curious, not critical – a wonderful phrase and philosophy of life a client shared with me quite recently.

“Could this behaviour be as a result of unhealthy levels of stress?”

“What could I or the company be doing to support this person better?”

That way we can begin to reveal this hidden derailer more often.  We can stop punishing people for experiencing unhealthy levels of stress and start to provide the right support, tools and strategies to help manage it better.