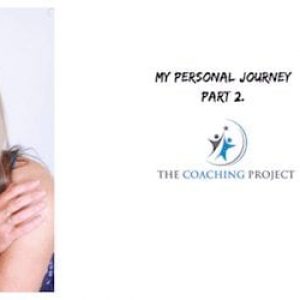 My Personal Journey To Self-Esteem and Confidence. Part 2 – How I Got Into Coaching.

One of the questions I get asked the most in my Coaching chemistry meetings is:
“How did you get into Coaching?”
This is my story. 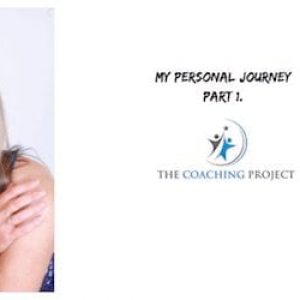 My Personal Journey to Self-Esteem & Confidence

I haven’t always been this confident and assertive.
My school friends can’t believe the way I’ve turned out. One of them uses me as an example to her teenage daughter struggling with self-esteem and confidence.
Meantime friends and colleagues from later life can’t believe that I was bullied at school. 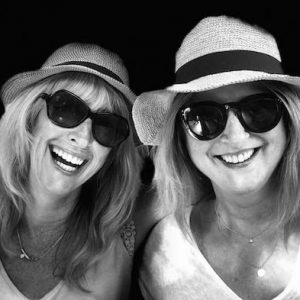 The Power of Girlfriends

One day a few weeks ago I went to bed deliriously happy.
Then the same thing happened again last week. I was literally lying in bed with a big grin on my face.
The common denominator?
I’d been out with one of my closest girlfriends on both occasions. 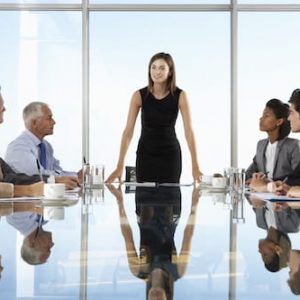 How To Be Acceptably Assertive As A Woman

Slightly strange title that, isn’t it?
How To Be Acceptably Assertive As A Woman
However, the fact is that it’s genuinely challenging to be a woman, to be assertive and for that to be accepted.
Hence why one sees so many examples of women being unassertive both in work situations and life in general. 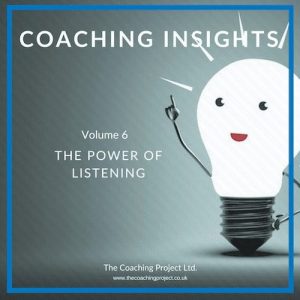 One of my favourite psychometric tools is the EQ-i 2.0. It’s a really insightful and fascinating exploration of 15 different facets of Emotional Intelligence.
Every time I use the EQ-i 2.0 it adds enormous value to the Coaching process and provides big “a-ha!” moments for my clients.
Last week was no exception. 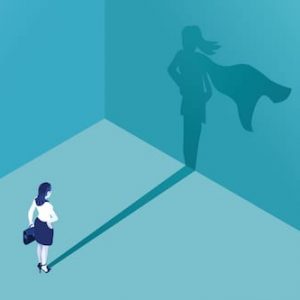 Whatever Happened To Self-Esteem & 5 Great Strategies For Resurrecting It!

I guess when you think about it, it’s not that surprising given the social and cultural changes we’ve been going through.

We have learnt to value ourselves over the past decade or so by how many followers/likes/comments/shares we get on social media. External validation, not internal validation. 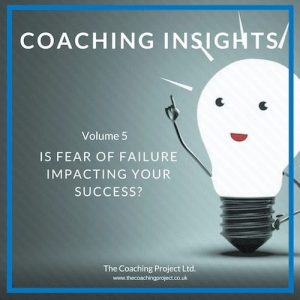 Coaching Insights (Volume 5) Is Fear Of Failure Impacting Your Success?

Four weeks ago I was sitting opposite a guy who had recently started in a new role. He had clearly wanted to fly in like a Superhero and save the world in nanoseconds. However, things weren’t going according to his plan.
As a result, he was highly stressed, burning the candle at both ends and missing out on his all-important gym sessions. 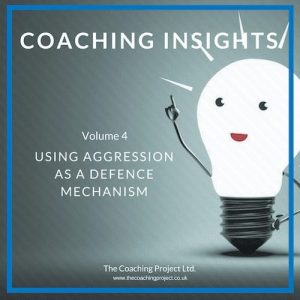 Sometimes in a Coaching session, a client will have a really profound insight. This happened quite recently when I was coaching a senior guy in his late thirties.
We were studying a well-known framework around conflict. He suddenly went really quiet and his eyes started welling up. When I asked him what was going on for him he just shook his head. Then after a very long pause, where he tried to collect himself, he shook his head again and said:
“I’ve just been busy avoiding, haven’t I!?” 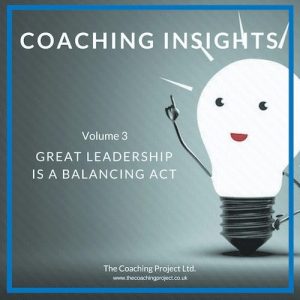 One of my favourite psychometric tools is the EQ360. An Emotional Intelligence test which analyses 15 qualities when emotions are involved. It’s one of the most comprehensive and insightful tools on the market.

How Stress Aware Are You?

One could argue that the stress word is a tad overused these days. Everyone seems to claim to be stressed pretty much all of the time. And yet the fact is it’s probably true. 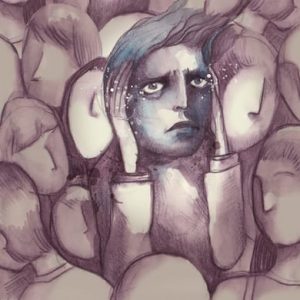 Are Your Employees Afraid to Share How They Are Feeling?

Last Saturday the third student in a month took their own life at Bristol University.
In 2015, 134 students committed suicide; the highest figure since 2004.
However, it’s a very small, if no less tragic, % of the total number of adults who commit suicide – 5,366 according to the ONS. 75% male; 25% female.

In fact, suicide is the most common cause of death in men aged 20-49.  Not cancer, not heart disease, not strokes.  Men taking their own lives. 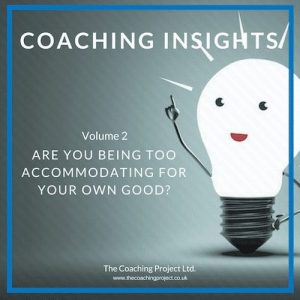 Coaching Insights (Volume 2) Are You Being Too Accommodating For Your Own Good?

I had the pleasure of starting a Coaching programme with a really lovely guy this week.

He said that he was really concerned.  He had always been a pretty mellow person but recently he had been feeling very stressed.  In fact, on one occasion he had literally had to get up and leave the office because he couldn’t handle being there anymore.

We use cookies to ensure that we give you the best experience on our website. If you continue to use this site, you acknowledge and are happy with this.OkPrivacy policy