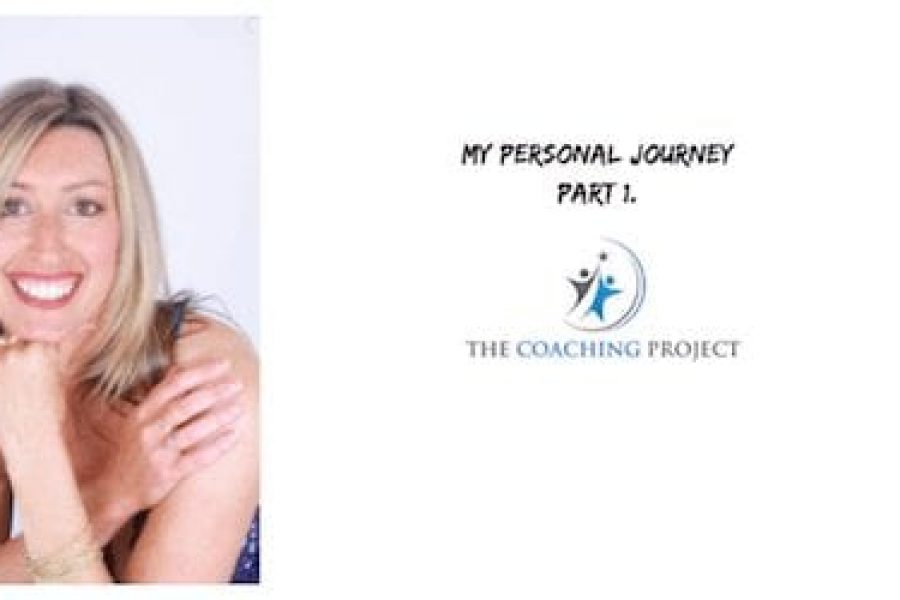 My Personal Journey to Self-Esteem & Confidence 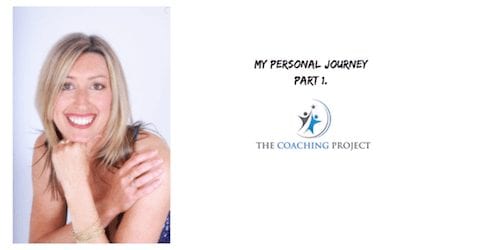 I haven’t always been this confident and assertive.

My school friends can’t believe the way I’ve turned out. One of them uses me as an example to her teenage daughter struggling with self-esteem and confidence.

Meantime friends and colleagues from later life can’t believe that I was bullied at school.

They find it even harder to believe that I was in a physically abusive relationship for 3.5 years in my early 20s.

How did I go from being a girl/young woman lacking in self-esteem and confidence to the woman I am today?

I honestly believe that the advertising industry went a long way to making me who I am.

If you wanted to survive you had to be tough.

Saatchi and Saatchi in 1985 was full of massive egos. Bosses would scream and swear at you across the office; rubbers would fly across the room at you if you displeased a certain female boss, and if you didn’t stand your ground when necessary you’d be trampled all over!

You had no choice. You had to be tough. You had to at least appear confident and assert your views and position or you’d be out.

How I got the job in the first place I’ll never know. It had to be down to my acting skills.

I’ll never forget being asked what 7% of 7 was in my interview. I had absolutely no idea.

However, I said: “7% of 7!?” in this incredulous voice and the interviewer ended up apologising to me for insulting my intelligence.

After a few challenging years, I came into my own.

I was good at my job and I knew it. I was promoted to Director with a place on the Board at 28 I featured in Campaign magazine’s 30 under 30.

There’s nothing like a bit of success to breed success and confidence.

And the advertising industry served me very well for nearly 20 years.

But it’s the last 15 years or so which have really built on those foundations and “brought me back to me” as I describe it.

I’ll share more about that with you in part 2.