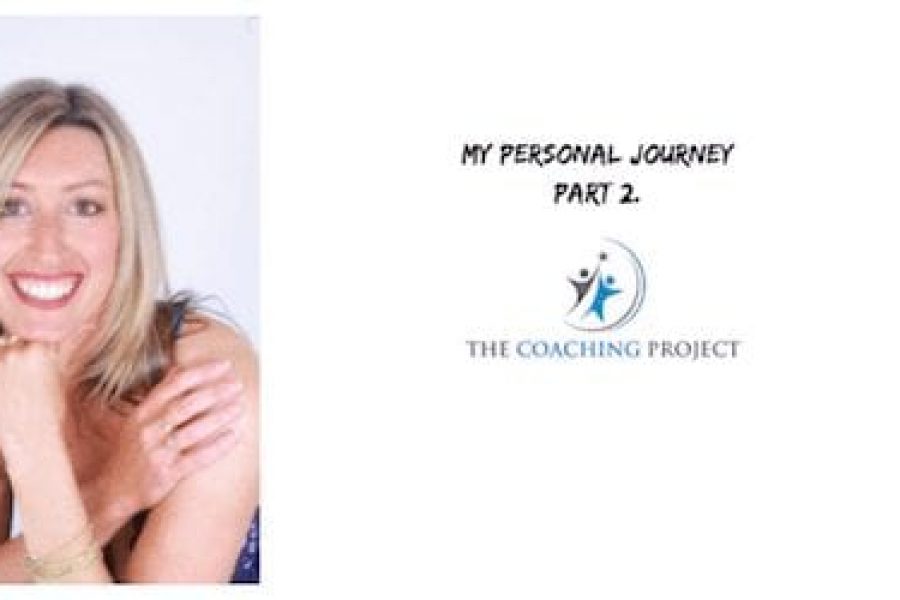 My Personal Journey To Self-Esteem and Confidence. Part 2 – How I Got Into Coaching. 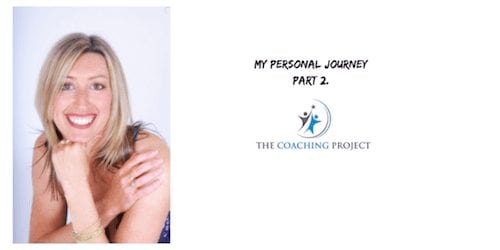 Last week I posted an article about my personal journey to self-esteem and confidence and promised you part 2. Well, here it is!

In that article, I shared how the advertising industry was a big part of making me who I am today. But I also shared that it’s the last 15 years or so that have “brought me back to me.”

So what has happened in that time? Well, one of the questions I get asked the most in my Coaching chemistry meetings is:

“How did you get into Coaching?”

This is my story.

My last corporate role was Sales Director of a big publishing company. Everyone told me not to cross ‘the great divide’ between agencies and sales. But it was time for a new challenge and it was a big opportunity – so I did!

It was a tough 3 years. I can’t deny that. But I had a great team and we turned the business around winning Campaign Media Sales Team of the Year. One of the undoubted highlights of my career given where we had started from.

But then what? I had done what I was brought in to do. I didn’t fancy another big sales job, whilst going back to agency land felt like a retrograde step.

It was then that my amazing coach and mentor Nick Taylor asked me if I had ever considered coaching because he thought I would be brilliant at it. Given my enormous respect for him I decided that, if that was what he thought, I should give it a go.

Still Something To Get Out Of My System

However, from the age of 5, I had always wanted to be on the stage.

At 40 this felt like last chance saloon. I didn’t want to be lying on my deathbed thinking: “I should have been an actor!”  So I left the media industry and signed up for a year’s foundation course in acting. It was a brilliant experience and was undoubtedly the start of my current journey.

You had to open yourself up completely, access and connect with buried emotions, get out of your head and into your body, be fully present and in the moment and face the fear of the unknown each and every week. It pushed me well outside my comfort zone and was a really great thing to do.

However, I soon realised that I was no Meryl Streep. I was, therefore, most likely to be one of the 97% of actors who were unemployed at any one time. Not really part of my life plan. But I got it out of my system and I’m very glad I did.

What I Learnt About Myself

It was during this transition phase that I learnt so much about myself.

I held so many limiting beliefs – not that I knew what they were called back then!

I could go on.

I soon realised that you become a product of your environment and your job role. When you break free or do something different, you realise how much bigger you can be.

So What About This Coaching Lark?

So I returned to the Coaching idea.

Would I like it? Would I be any good at it? Could I make a living out of it? I had no idea but I now had the courage to explore it at the very least.

It was so great to be learning something totally new after all these years. It was also fascinating to be mixing with people from so many different walks of life – the NHS, the prison service, education, the civil service, business – the list was endless.

More importantly, NLP was really transformative for me personally. Friends told me after the course that I looked totally different – that I walked taller, that I looked more relaxed, that I seemed more self-assured. And I did. It was incredible. So a big thank you to the wonderful Judith Lowe of PPD Learning.

Most importantly of all, when I first sat in a room with one of my Coachees as part of my training, I thought to myself:

“This is what I want to do for the rest of my life!”

I was ready to launch my Coaching business.

I’ll tell you all about that in the third and final part of this blog series.