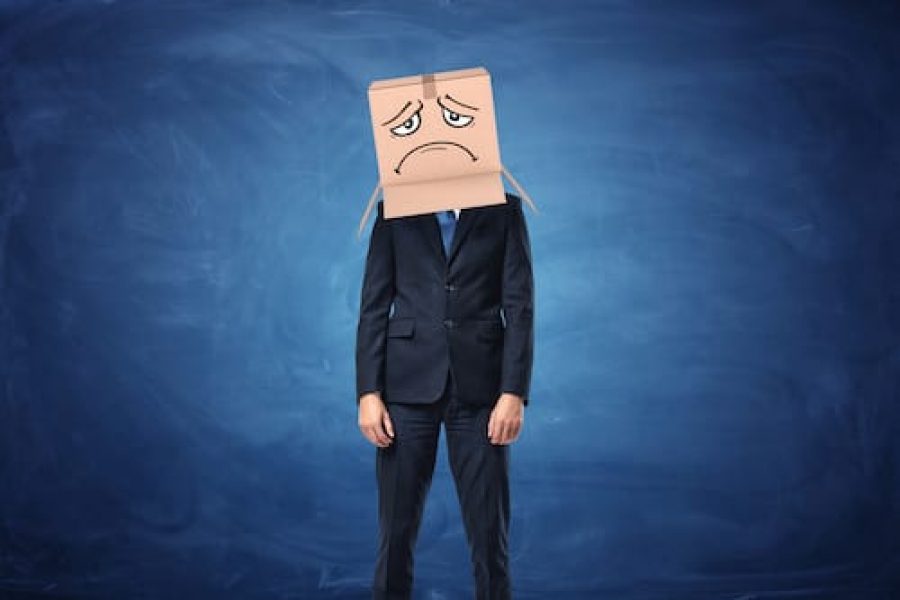 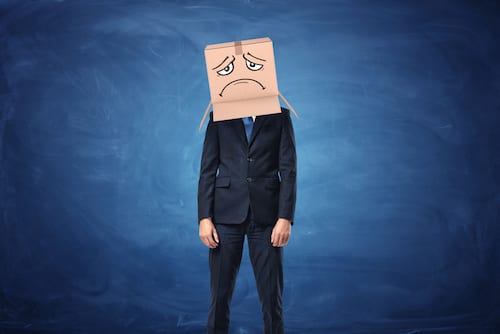 Welcome to the second weekly leadership challenge for the month of March. See the first one here.

This mini-series was inspired by the fact that I coach a lot of different leaders in different market sectors but their challenges as leaders are often very similar.  I, therefore, wanted to share with you some common challenges that have been cropping up recently to see if they resonate with you and to help you overcome them if you wish to do so!

Read on to find out more and to see if you’re up for the challenge!

Why The Selfless Leader?

I’m Coaching two amazing guys at the moment.  One is the CEO of a start-up; another a freelance strategic consultant.  Two very different roles and yet the same major issue has surfaced for them both and it’s an increasingly common one amongst men.

They have lost sight of themselves.  The word ‘self’ has disappeared from their lives.

Just a few examples amongst many.

To highlight the extremity of this, at one stage I asked the CEO:

“Where are you in all of this?”

“I have absolutely no idea!”

They have literally lost their sense of ‘self.’  They have all but disappeared, consumed by their workload, pressure and the numerous roles they’re expected to adopt.

If these clients were female, we might be less surprised, right?  This narrative has always been applied to women in the past.  So why would men be struggling in this way?

There is so much in the press right now about #TimesUp, #MeToo, equality, diversity and of course, as a woman, I’m all for it.  What is spoken about less, however, are the huge challenges on men in the workplace:

The pressures on men are enormous.

No wonder with all that going on, there is a growing identity crisis amongst men and an increasing amount of angst and tension in the workplace.

Does the majority of this also apply to women in leadership positions?  Yes of course it does and possibly even more so, but the reality is that there are simply less of them.  Perhaps we should be careful what we wish for?

Thus, my challenge to you this week is as follows:

Ask yourself if you have lost your sense of self as a leader.  Are you clear about who you are, what you want and need and why you’re doing what you’re doing?

If not, take some quality time out to re-connect with these things, chat to a friend/mentor or work with a coach.

Because without those things you cannot lead authentically, you cannot inspire others and you cannot motivate yourself.

All fundamental aspects of leadership.