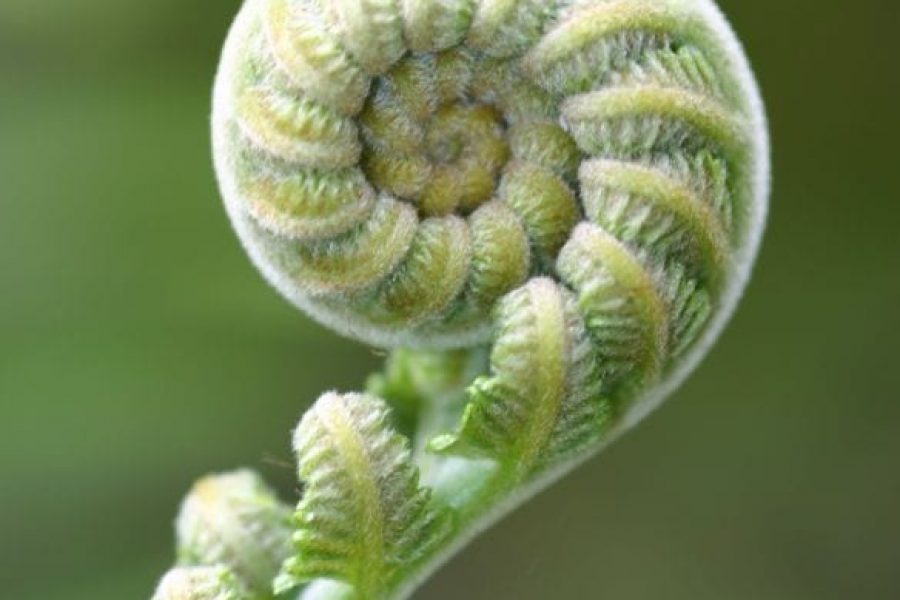 Make 2017 Your Year of Personal Change 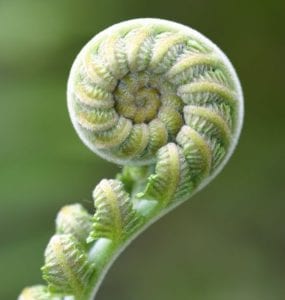 Were you one of the brave souls who opted for a dry January!? Did you make it through?

Or maybe you made some New Year’s resolutions. Have you ticked any of them off yet?

The turn of the year is often a time when we think about making changes in our lives. It’s a time of reflection on the past and consideration of the future; and often self-reflection – what am I doing well and what could I be doing better?

We may just think about it but take no action; we might write down our goals and seek to pursue them for a while or even achieve some of them; and then for a few of us we really do commit to change seeking out whatever professional help and support we need to get us to where we want to be – self-help books, courses, tutors, trainers, coaches and so on.

Personally, I’ve just started working with a personal trainer after years of back problems as I’m determined to get back into good physical shape before it’s too late!

As an Executive Coach, one of the many reasons I love my job is seeing the absolutely amazing changes my clients can make in a remarkably short space of time.

Just one recent example was a client in the entertainment industry who was struggling with severe anxiety issues. She had suffered since she was a teenager but the symptoms were made worse by the death of her father a few years ago. The company had been very supportive providing counselling sessions for her which she said had helped, but she was evidently still struggling with life and work.

With heaps of non-judgmental support, recognition of the huge role our thinking plays in our lives and how to change it plus some very simple daily practices, the transformation has been incredible.

“Coaching has been totally life-changing” she said to me in our fourth and final session. “I’m managing my anxiety, I feel happier, more positive, more engaged in my work and my creativity has been able to shine through again.”

It’s amazing personal changes like this that make my job so rewarding.

So how does this happen?

One of my New Year’s resolutions is to bang on about Neuroplasticity a lot more!

Some of my prospective clients and indeed new clients are naturally sceptical about the Coaching process:

“Well this is just how I am”

“This is just me and they’ll have to accept that”

“I’ve always been like this; how can I be expected to change now!?”

They see whatever trait or behaviour we’re talking about as part of their identity and thus not something they can possibly change.

However, typically behaviour traits are about 50% genetic (big generalisation!) with the remaining 50% down to upbringing, environment, peer groups, situational need and so on.

Moreover thanks to the relatively new field of epigenetics we now also know that even those genes can be turned on or off so don’t necessarily hold as much sway as we thought they did.

We can ultimately change a great deal assuming our brains haven’t been damaged in any way rendering certain parts inaccessible.

The Fixed Mindset vs The Growth Mindset

The challenge is that, as Henry Ford said:

Believing that you can change is a big part of the process.

Carol Dweck, a professor of psychology at Stanford University and author of the Book ‘Mindset’ talks about the fixed mindset vs the growth mindset.
People with a fixed mindset believe that they cannot change so they stop trying becoming helpless or powerless.
People with a growth mindset take action to make it happen and persist until they do.
MRI scans of the respective types’ brains are absolutely fascinating to see. In the brains of those with a growth mindset who enjoy the challenge the neurons are firing like crazy; in the brains of those with a fixed mindset, practically nothing is happening, they have literally switched off their brains – no wonder they don’t achieve what they want to achieve!

Thus people with a growth mindset are benefitting from the natural neuroplasticity of the brain.

It’s naturally much easier to follow the old neural pathways we’ve forged over the years much as it’s easier to take the same route to work every morning; but we can take a different route – it will just take a lot more effort and hence brainpower!

We are our brains. Not only our identity which is wrapped up in our life experiences and the memories we have laid down as a result; but also our personality traits, our thinking patterns and our resultant behaviours.

Doing things differently, trying on new challenges, practising new habits all result in new neural pathways being laid down and the more often we use that new pathway, the less inclined we are to go down the old ones. Ultimately the new pathway becomes the automatic one.

If you drive, think about that as an example. These days you barely know how you got from A to B. Everything is on autopilot. But can you remember how hard it was in the early days? Mirror, signal, manoeuvre and all that!? You had to concentrate incredibly hard, right? It took a lot of mental energy, focus and determination but ultimately it was worth it!

The same is true of learning any new skill or seeking to change any behaviour. There is absolutely no question you can do it and now we know the science behind it.

One of the most famous and most often cited research studies into neuroplasticity was of London cab drivers by a group of neuroscientists at University College London.

When researchers studied the hippocampi of these cab drivers, what they found was that the posterior part had grown significantly larger than the control groups’ and also that the longer a cabbie had been doing his job, the bigger the change ie. it was continuing to grow and change the more it was used. The hippocampus is the part of the brain responsible for memory and, in particular, spatial memory.

Just one of numerous studies proving that the brain can and does change through repeated action.

So make 2017 your year of Personal Change.

Whether you want to learn a new hobby or skill, gain more self-confidence, manage stress better, improve your leadership skills. It doesn’t matter what it is.

Determine what it is you want, seek out the right professional support and keep repeating your new practices over and over again until they become second nature just as driving did.

Re-wire that brain and benefit from the wonders of neuroplasticity because if you want to change, you can!