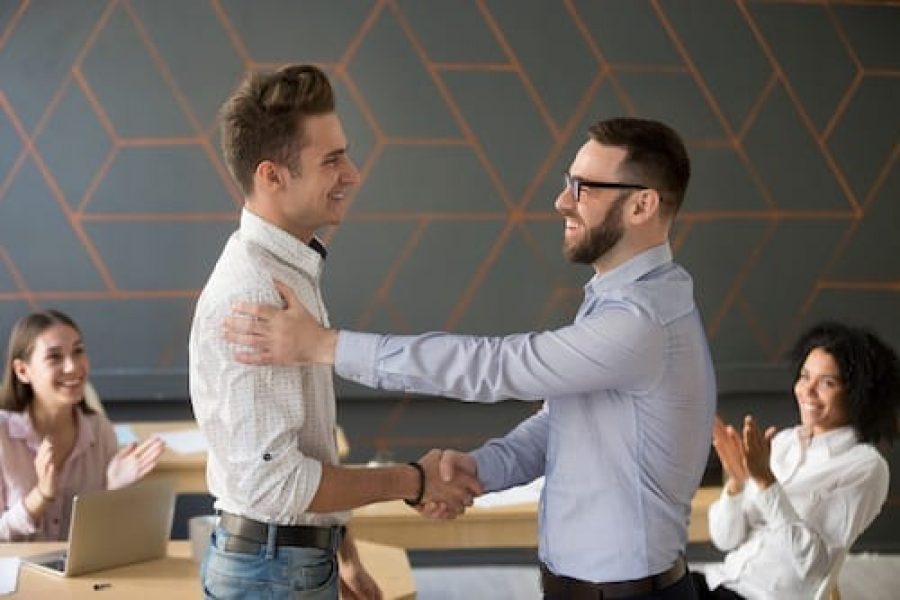 Leaders: Do you make or break your people?

I often get the sense that leaders have very little idea of the impact they can have on the people working for them. They certainly don’t contemplate the fact that they could make or break them. Yet there is absolutely no doubt in my mind that that is the case. I have seen it happen in my previous career and it has been evident at times in the people I’ve been coaching over the past decade or so.

Think About Your Own Experience

Think about the leaders you have worked for during your career.

Think about the ones who had your back, who believed in you, trusted you, empowered you and made you feel valued. What impact did that have on your self-belief and confidence,  your experience, your opportunities, your career trajectory and hence your life?

What about the ones who only cared about themselves or their own glory? The leaders who put you down, set you up, blamed, refused to listen, bullied you or even worse? What impact did that have on your mental health, resilience, motivation and hence performance? How did that impact your home life, the decisions you made and your future career path?

Thus, our careers and hence our leaders can literally make or break us.

The good news is that I was inspired to write this article because of a positive scenario I experienced recently, not a negative one.

An Inspiring Make or Break Story

A couple of sessions ago a senior guy I’m coaching at present shared with me the challenges he was having with a relatively new member of his team. A recent incident had made him really cross with her and, worse still, she was refusing to take any personal responsibility for it. Last but by no means least there were some fundamental aspects of her role which she simply wasn’t doing.

His bosses had effectively told him to get rid of her. In fact, they had inferred he might not have the b***s to do it. A red rag to a bullish ego!

In this kind of scenario, the first question I ask myself as a Coach is: why? Why is this person behaving in such a way? What is it about their past, the current system in which they operate, their beliefs and assumptions etc that are resulting in this behaviour?

As we talked through the issue, I felt more and more empathy for this young girl. She had evidently had a tough childhood, she remained in a very challenging family situation, she found it hard to trust people and hence hard to build the relationships and support networks she needed and so on.

Meantime, whilst there were some fundamental issues in terms of her performance, my Coachee was also highlighting a lot of positive things she was doing. He even said to me at one juncture that he could see a lot of potential in her if she could overcome some of these challenges.

What Should He Do?

So, what should he do?

During our conversation, my Coachee went from almost certainly firing this young woman to saying that he would go away and have another think about it.

I told him the decision had to be down to him. Given all the history and context this would be both challenging and time-consuming. If he were able to crack it, however, it would be one of the most rewarding things he had ever done in his career.

What I didn’t say, because I wanted to stay neutral, was that in my view it would probably make or break her.

Last week I saw my Coachee again and asked him how she was doing. His face lit up as he told me how much their relationship had moved on and how differently he was feeling towards her. He had even told her in a recent performance review that he believed she could be a top performer in the team.

A massive turnaround in a matter of weeks. I was absolutely blown away.

How Did He Do It?

By focussing on the relationship and rebuilding trust between them. What I call the fulcrum of great leadership. He made her realise that he had her back, that he wanted her to do well. He invested time in her – chats, coffees, lunches, even team sports. He let her know that he understood her predicament and wanted to help and support her.

No-one chooses to perform badly. Something is preventing them from performing well.

When you put your ego to one side and adopt a curious, not critical philosophy, you can work out why these things are happening and help the individual overcome them.

When you stop apportioning personal blame and look at the whole system, recognising your role within it, you can show more empathy and start to understand rather than judge.

When you stop judging you can work together to find a solution.

This guy has shown true leadership and probably has no idea of the huge impact of his response and resultant actions.

My hunch is that this relationship will be life-changing for this young woman. It will make her not break her, as is sadly often the case in business.

So, if you currently have a challenging dynamic in your team, I hope this article inspires you to adopt a different approach.  Be a leader who makes people, not breaks them.