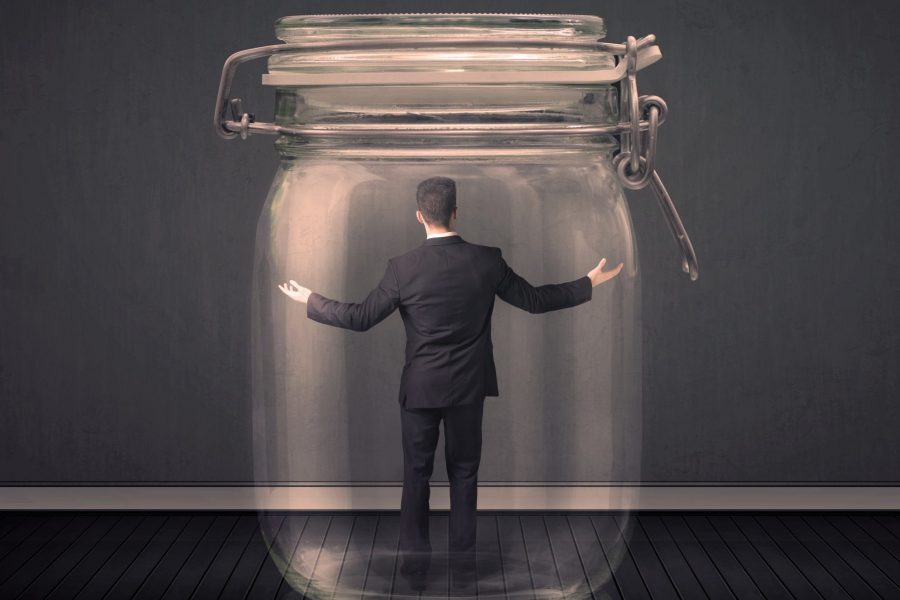 Leaders: Are You Trapped By Your Thinking? (Part 2) 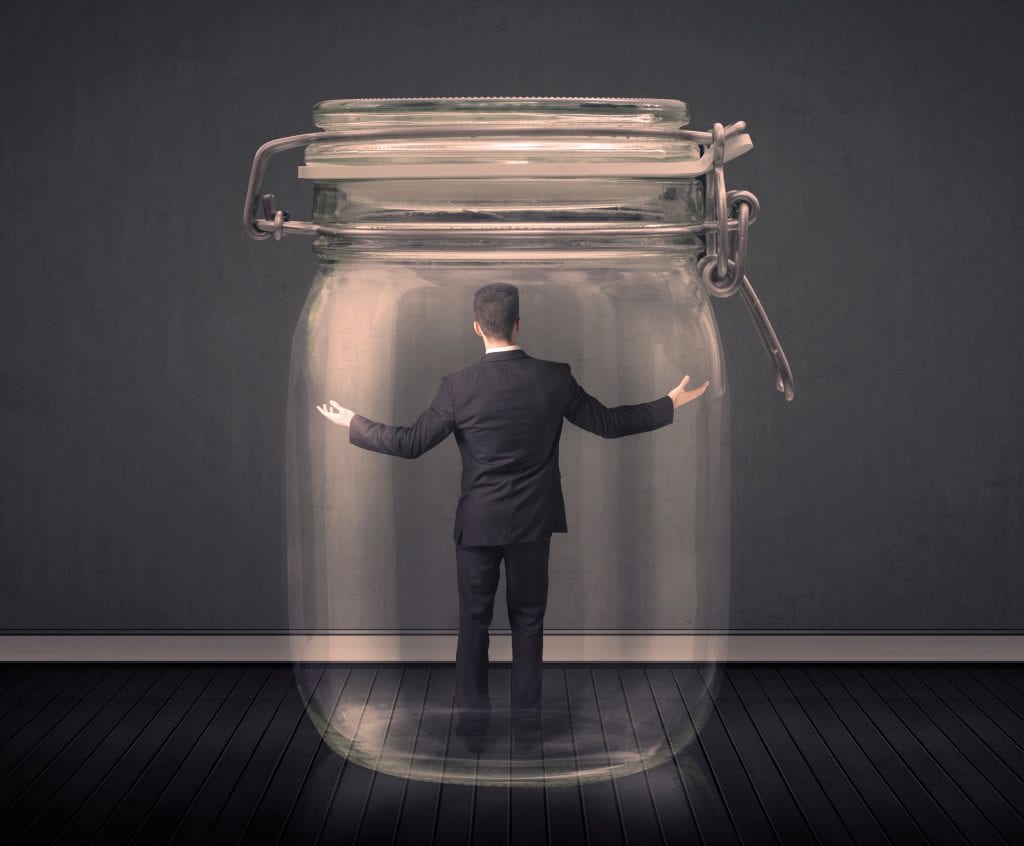 A few months back I wrote a blog entitled Leaders: Are You Trapped By Your Thinking?

The blog was very well-received and I did promise a part 2, so here it is!

The reason I’m keen to return to this topic is in part because I only covered three of the twelve typical Thinking Errors/Traps in the first blog but also because avoiding falling into these traps (or at the least getting yourself out of them quickly) is quite literally transformational in leadership and in life.

We rarely stop to think about our thinking, but we are our thoughts.

There is no such thing as reality.

The world is purely a movie of our minds. We create the pictures, we write the script and we make our own meaning. So we can edit it too.

Thus the 12 Thinking Errors are a great coaching tool.  They highlight the 12 most common negative thinking patterns we human beings typically indulge in.  The likelihood is that we will use all of them at different times but we’ll have two or three go-to favourites!

Today I’m highlighting another three of the traps and sharing with you some strategies for breaking their hold on you.

The first trap I’m going to cover today is Catastrophising. Someone very close to my heart is a past master at this one!

Catastrophising, as it sounds, is reacting to a situation negatively and then imagining the worst case scenario. Typically the thinking gets sequentially worse and worse.

So imagine you hear there’s a restructure on the cards at work. If you Catastrophise you might think:

And remember all this is based on a rumour circulating that there might be a restructure in the offing!

We have incredible powers of imagination!

When you go into this kind of negative spiral imagine how this impacts your mood. And for how long? Hours? Days? Weeks? Until any announcement happens – if it ever does!?

When we fall into a trap we literally fall into a black hole and we can’t see a way out unless someone comes to rescue us by way of raising our awareness of our favourite traps so we can catch ourselves before/as we fall or helping us change our perspective/way of thinking – a key element of Coaching.

Why Is This Important for Leaders?

So why is this important for leaders?

Because as leaders we can either cast a great big black shadow over our team/business or we can cast an expansive ray of light.

Emotion is highly contagious and as the leader we set the mood and the tone. Like it or not people look to us constantly; we’re like the bellwether of the company.

If we’re positive, upbeat and motivated then everything is OK with the world. Our teams feel safe and when they feel safe they can perform to their optimum ability.

When they don’t feel safe they will revert to survival behaviours which are generally highly unproductive!

So it’s a big responsibility and our thinking patterns as leaders are key.

So how to deal with this one?

One of the best approaches is to ask yourself:

And if that’s the worst and best case scenarios, then what’s a more realistic one?!”

Sounds simple but often all it takes is a quick reframe to get you out of the trap!

Another good strategy is to remind yourself of times when you’ve been in this situation before and everything has turned out fine because it generally does! Recent research showed that 85% of what we worry about never happens. So it’s a dreadful waste of energy!

So what about another common thinking trap – Emotional Reasoning?

Emotional Reasoning is where you treat feelings or beliefs or opinions as facts. It’s a fascinating one actually.

One of the most debilitating forms of this trap is holding what we call limiting assumptions about ourselves.

We all have them:

“I’m not a good communicator”

“I’m no good at networking”

The reason these assumptions are so debilitating is that if we don’t believe we’re any good at something then the likelihood is that we’ll avoid it and, as we all know, practise makes perfect.  So it’s a self-fulfilling prophecy!

It’s what Carol Dweck, a professor of psychology at Stanford University and author of the book Mindset, calls a fixed mindset rather than a growth mindset.  If you have a fixed mindset then you believe these features are fixed personality traits that can’t be changed.  If you have a growth mindset you believe that with dedication and hard work you can learn, develop and grow.

Another way this trap manifests itself is in irrational beliefs.

I have a client who dreads Tuesdays. He says really bad things always happen on a Tuesday!

It’s clearly irrational to someone on the outside but this is his belief and it has become a really big deal for him.

So to manage this thinking trap:

How does it work?  Well:

In fact, you can be in such a negative frame of mind about yourself that you don’t even notice positive things when they do happen.

I was working with a client the other day who realised in the session she was doing this.

This client who is lovely and smart and incredibly good at what she does struggles with low self-belief and confidence – something we’re working on together.  She was sharing some extremely positive feedback with me and it was only in sharing it and seeing my reaction that she realised how positive it was.

“I need to start taking more notice of comments like this don’t I!?”

So to deal with the Disqualifying The Positive thinking trap there are a number of strategies you can try:

So keep a careful eye/ear out for any of these thinking traps. They will be having a dramatic effect on your life and the lives of those around you – at work and at home. When you can avoid falling into them or spring yourself out quickly you will be a happier person, a positive force for good in the team and an infinitely better leader.

If anything in this article has resonated with you and you’ve found it useful please don’t hesitate to sign up for our monthly blog and/or quarterly newsletter to ensure you don’t miss out on future articles.  Simply click HERE.