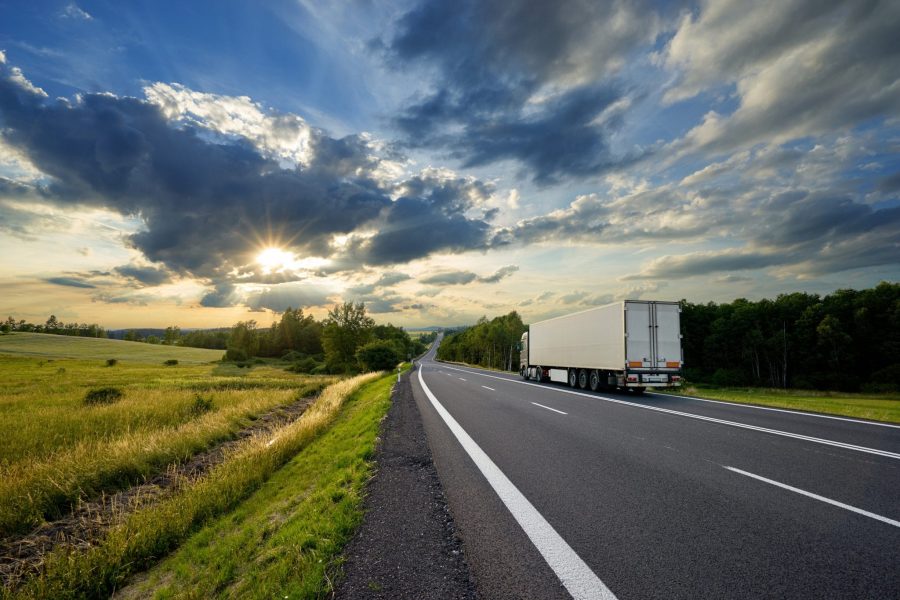 Keep on Truckin’ – The Ultimate Test of Our Resilience

It’s now over 4 months since the start of lockdown and it’s becoming clear that we are in this for the long haul. Whilst lockdown restrictions are easing somewhat, people returning from holiday in Spain have just been informed they will need to quarantine for 2 weeks, the papers report COVID-19 spikes all over the globe and Boris Johnson is effectively saying things won’t be back to normal before December.

Even for the most positive amongst us, these messages are hard to hear. For those who have been struggling mentally, they are going to need to dig deep to get themselves through this. We are all going to have to keep on truckin’ – the ultimate test of our resilience.

The Definition of Resilience

The most common definition of resilience is the ability to bounce back from major challenges and adversity and that is a key part of it. Yet resilience is so much more than that.

When you are resilient you are less likely to experience mental ill health. You will do so less frequently, perhaps less severely and yes – you will bounce back more quickly.

But there is a hidden element to that. If you are less likely to suffer mental ill health or severe mental health challenges in the face of adversity, then that means you are more able to push on through and to persevere when things get tough as opposed to sinking into deep despair or simply giving up hope.

One of my favourite definitions of resilience is the one by Dr Karen Reivich who works with Dr Martin Seligman, the founder of positive psychology, at the University of Pennsylvania. Her definition is:

‘The ability to adapt and persist when things go awry.’

And it’s that persistence aspect that I’m referring to here.

Another term for it could be grit.  In her excellent book of the same name, Angela Duckworth says that grit is a combination of passion and perseverance.

Passion in this instance isn’t abundant enthusiasm, it’s a genuine interest in a subject area which results in a consistent, deliberate practice with the ultimate aim of achieving excellence.

Or as Duckworth herself puts it:

“Passion for your work is a little bit of discovery, followed by a lot of development, and then a lifetime of deepening.”

From all her research she believes passion and perseverance stem from 4 psychological aspects, all of which can be developed:

Although, as she is keen to point out: “hope does not define the last stage of grit. It defines every stage…From the very beginning to the very end it is inestimably important to learn to keep going even when things are difficult, even when we have doubts.  At various points, in big ways and small, we get knocked down. If we stay down, grit loses. If we get back up, grit prevails.”

Grit is also linked closely with Carol Dweck’s work and research into so-called fixed versus growth mindsets and their impact on our mental wellbeing. Carol Dweck is a professor of psychology at Stanford University.

Fixed mindsets tend to be both judgemental and binary – things are right or wrong, good or bad, worth it or not worth it. The world is black and white, not grey. You win or lose, you’re a success or a failure and so on. They make us hard on ourselves and hard on those around us.

In her fascinating TED talk, Dweck shows an image of 2 brains. One is from a child with a fixed mindset, who when faced with a challenge has the belief that they will never be able to do it and so instantly gives up. The other is from a child with a growth mindset who valiantly battles on to solve the problem even though they find it extremely challenging. In the case of the former, there is literally no brain activity. It’s as if the brain is dead. In the latter, neurons are clearly firing all over the place as the child focusses on solving the problem ie. persists. It’s an image I regularly bring to mind when I realise I’ve gone down the fixed mindset path.

Thus, as we prepare ourselves for the next phase of COVID-19 and possibly a second wave in this country, we need to remember that resilience isn’t just about bouncing back, it’s also critically about persistence and perseverance.

Above all else, it’s about retaining hope, not getting dragged down into the depths of despair by what is going on or becoming overly pessimistic or black and white. Because when you do, what’s the most likely outcome? You give up. Give up trying, give up learning and give up growing and, in so doing, you miss out on possible solutions to the challenge and potential opportunities for the future.

This pandemic has been a big test for all of us, but the ultimate test may still be to come. Focussing on developing your resilience during this period, and especially your ability to keep on truckin’, could literally be life-changing.