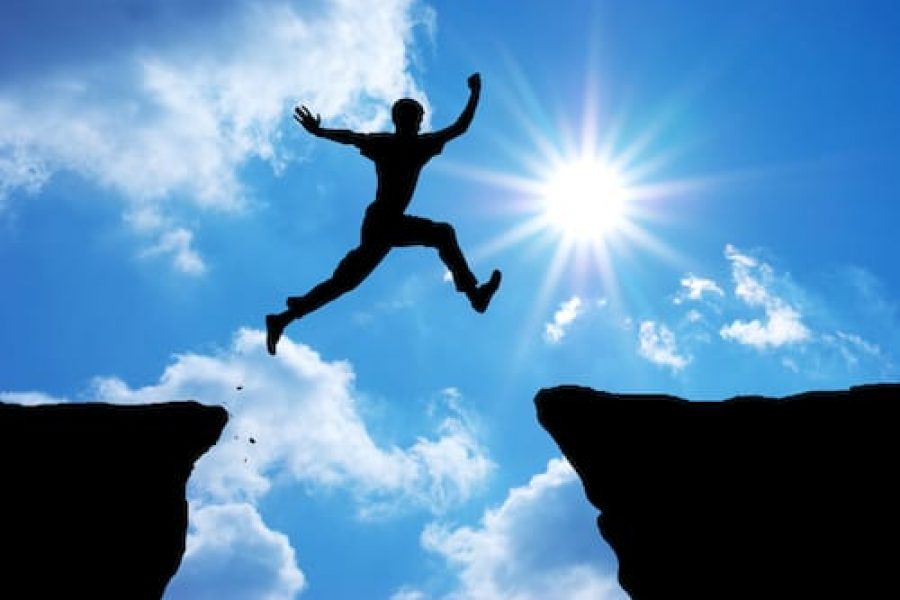 Is It Time You Made A Career Change? Carol’s Story 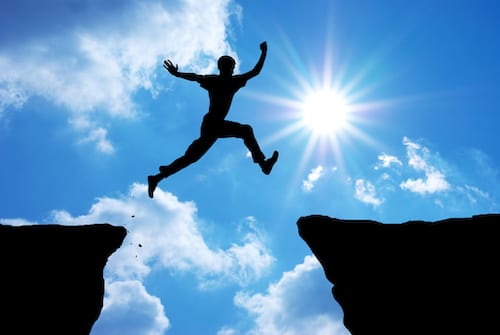 Over the past couple of months, we’ve been running a mini-series of blogs on people who’ve recently made a big career change.

We spend so much of our lives at work and yet study after study says we’re disengaged and disenfranchised.

Whilst often this is about how we perceive things or because we accept the status quo rather than trying to drive positive change, sometimes it’s because we’ve outgrown the role or the company or we’ve been somewhere too long.

In January we heard Alexandra’s story. Alexandra was a strategy director for a big media company and now runs her own strategic consultancy from home which she loves. She couldn’t believe how quickly great clients came on board.

Last month we heard Anna’s story. Anna was a Media Director in a big entertainment business and now runs her own successful Talent PR and partnerships company. I remember her calling me up 4 months after launching her new business to tell me that she had already earnt more than she earned in a year in her previous company!

So, whilst it won’t always be that easy.  It is possible.

In the last of this series, Carol has made big career and big life changes and whilst things are still evolving career-wise, she is clearly happy she made the leap.

When did you make your career change?

I had been working at the RBS Group for just over 7 years, and then put myself forward for voluntary redundancy in early 2017, before leaving in the summer the same year.

What were you doing before you made the career change?

I’d spent my career working in advertising and marketing in London for over 20 years, both for big corporates (mainly banking) and agencies.

What made you make the change?

I just had a sense that something had to change. I’d burnt out during the recession and could feel the same issues starting to rear their head. I didn’t know which direction to take, but I knew that staying put wasn’t the answer. When a big restructure meant redundancy was on the table, I jumped at the chance.

How did you feel at the time?

I was exhausted and frazzled, but also bored and frustrated. I didn’t want to stay working for big corporates, but equally I wasn’t sure of my next move either. Taking the redundancy and allowing myself some time out gave me the much-needed headspace to make bigger lifestyle changes.

What are you doing now?

I’m living and working in Cornwall! If someone had told me this is where I’d be, I would never have believed them. But after taking the redundancy, the freedom and space led to me meeting a new partner and feeling open to a long-distance relationship. After taking 6 months off, I freelanced for a year which also gave me the flexibility to grow the relationship and then I finally made the big leap and moved to Cornwall in September 2018.

How did you get there?

By taking risks, opening my heart and going with the flow. I’m a big planner so it was really scary not knowing what was coming next after redundancy. There were definitely moments of sheer panic and I was totally out of my comfort zone, but I’ve ended up somewhere (and with someone) amazing.

How do you feel right now?

I’m really happy in my new seaside location – it’s given me a fresh perspective on life. The change of pace has been exactly what I needed. From a work point of view, I’ve moved from a big corporate to a smaller, local family-owned business, but still in marketing.  In the medium term, I’m starting to wonder if I need to make another change, perhaps to re-train at some point.  So I’d say I’m continuing on the journey to find the ideal work/life fit that’s right for me, and that part is still a work-in-progress.

What would you say to other people considering making a career change?

Have a vague plan but don’t over orchestrate it. I was lucky to have some savings and then the financial buffer of the redundancy payment which allowed me to take time out. I’d been on such a rollercoaster, running from one job role to the next with no break, and I felt trapped. Giving myself permission to stop, even for a while, opened up opportunities I could never have imagined.

To summarise Carol hasn’t only changed her career path, she has literally changed her whole life but in her own words has “ended up somewhere (and with someone) amazing.” Career-wise, things are still evolving – and that’s OK too!