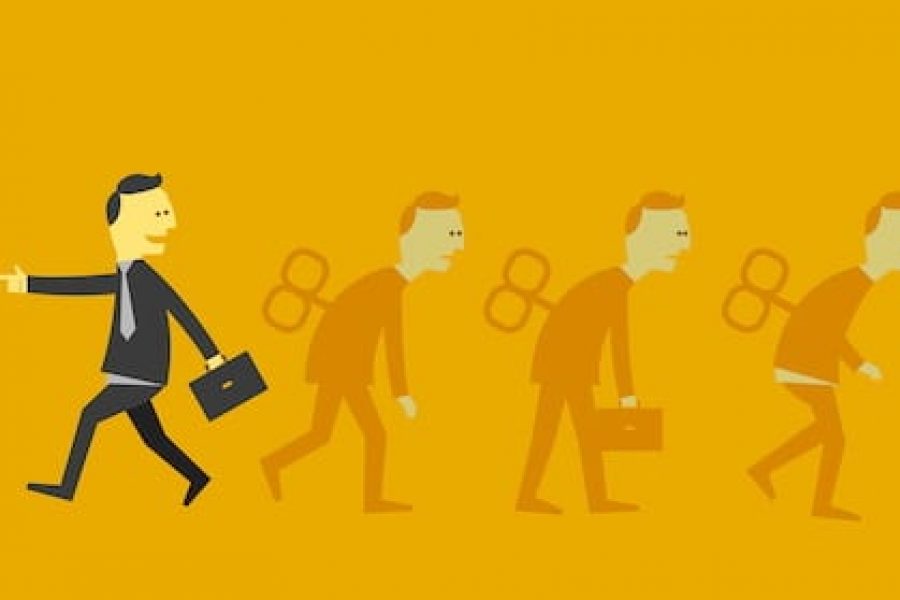 Is It Time You Made A Career Change? Anna’s Story 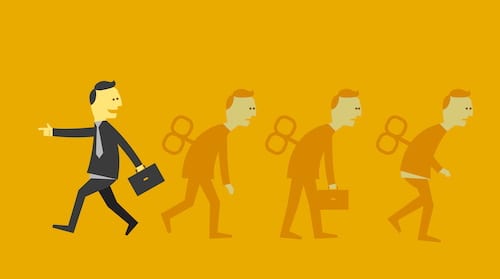 Last month we launched a series of blogs entitled Is It Time You Made A Career Change?

Over the years I have worked with so many people who were clearly in the wrong job or had stayed in a company or role for too long.

Lots of different reasons, however, the net results were always the same.

I could go on!

Why Is It So Hard To Make A Career Change?

However, it’s hard to make a career change.

We crave certainty, stability and security. Changing our career trajectory means taking a leap into the unknown.

If we stay put, we know there’s still a paycheck coming in each month, right?

We’ve got friends and a support network we’ve developed over the years. We may not get on with everyone at work, but we still have advocates and supporters in the business, right?

Plus we’d have to prove ourselves all over again, right?

All true and all great ways of remaining stuck, despondent and unfulfilled!

Thus, I’m hoping that in reading these interviews with people I’ve coached over the years who have made successful career transitions you’ll be inspired to take that leap of faith and make the change.

In this month’s interview, I talk to Anna (the name has been changed to protect confidentiality) who took her existing skills and network and set up her own business.  A huge feat given how low she was when I first started working with her. In fact, talking this through with her, and getting a sense of how far she has come, made me quite emotional!

What were you doing before you made the career change?

I was Media Director at a leading music and television company. It involved doing PR for a lot of well-known television formats and people within the television and music industry.

What made you make the change?

In hindsight, it was a mixture of circumstances.

I had been at the company for 7 years so I think I was naturally getting itchy feet and felt I had climbed the ladder as far as I could go.

I had always put this job title in my sights as where I was trying to reach, so when I got there I felt like I needed to find a new goal.

I had also suffered a personal bereavement which I think was the tipping point giving me the push to reassess where I was prioritising my time and energy and make a positive change in my life.

How did you feel at the time?

I was naturally very unsure what the future would hold. I felt so stressed and anxious with the job I was doing, however, that deep down I knew any new adventure would be a positive change for me.

I tried hard not to expect to walk into a big exciting job and instead focussed on why I was leaving – which was to get my smile back.

I had no idea what I wanted to do next. I just decided to work out my notice period, get to Christmas to have a nice long break and then see how I felt in the new year.

What are you doing now?

Now I run a Talent PR and partnerships company and feel incredibly grateful for the career I have been able to continue on my own terms. I work with amazing talented people and prioritise honesty and respect across everything I do, so I feel a great sense of pride seeing the business grow naturally.

How did you get there?

I worked as a freelancer for the first 9 months and was very much working hand to mouth. I utilised my network and became a yes person who said yes to every opportunity that was offered to me.

I realised that asking for help shows strength and that the people I had worked with over the years were all there to help me if I needed an introduction, a shoulder to cry on, or some good advice.

I realised I wasn’t working with a plan, but that with each job I took, I became a bit clearer about what I wanted to do more of and what I wouldn’t do again.

I pushed myself well outside my comfort zone during this time and I did feel lost and unsure of where I was going in the early days. However, slowly and the more I collaborated with good people, the more I gained the confidence that I could make a go of it on my own without getting a PAYE job.

How do you feel right now?

I feel empowered and confident.

I feel that I made the best decision of my life, born out of struggle, stress and bereavement.  I also know that all those difficult times have gone on to create the life I now get to build upon.

I left my old job not knowing what I could offer and now, two years on, I realise that a positive can-do attitude is the key to success and in a business that is based on people, you can do anything you dream of so long as you’re willing to knock on the right doors.

What would you say to other people considering making a career change?

Do it, do it, do it! You only have one life so why not try to live your best one?

Two years on, Anna is running her own successful talent company.  She doesn’t claim it’s been easy.  It clearly hasn’t.  But it’s evidently been worth facing the fear of the unknown, pushing herself outside her comfort zone and building something entirely from scratch.

So, I ask again – is it time you made a career change!?