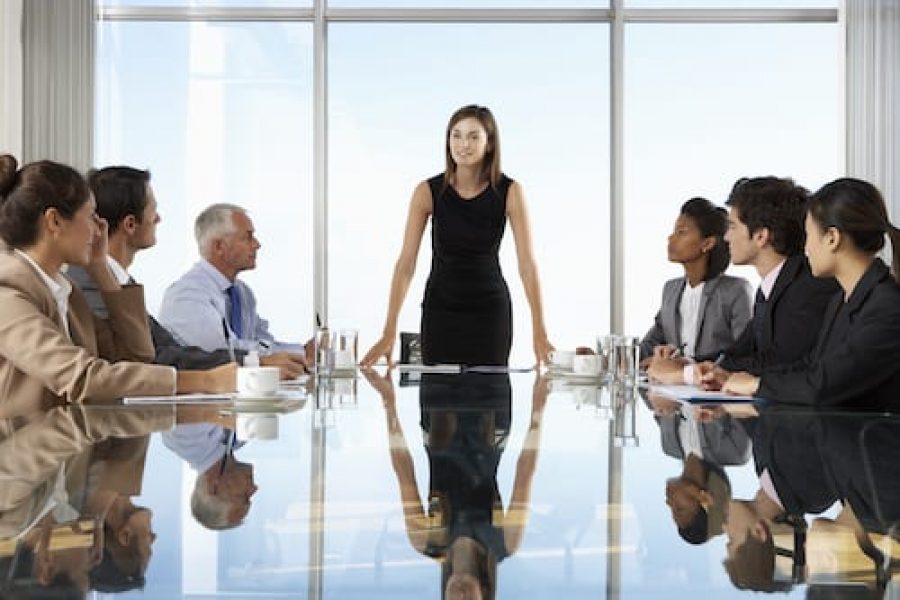 How To Be Acceptably Assertive As A Woman 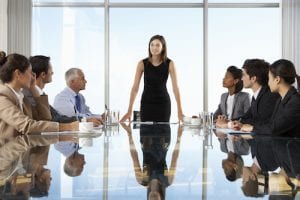 Slightly strange title that, isn’t it?

How To Be ‘Acceptably’ Assertive As A Woman

However, the fact is that it’s genuinely challenging to be a woman, to be assertive and for that to be accepted.

Hence why one sees so many examples of women being unassertive both in work situations and life in general.

Why Is It Tough To Be Assertive As a Woman?

So why is it tough to be assertive as a woman?

Frankly, where do I start?  There are so many reasons why.

·       From an evolutionary perspective we were meant to be the nurturers, the carers – putting others needs’ above our own.

·       We were also the homemakers.  It was the men who went out hunting, shooting and fishing and providing for their families.  That’s not a woman’s role!

·      From an early age we were praised for being quiet, kind and good – whilst “boys will be boys!”

·      Culturally as children we were bought up on fairy stories of beautiful princesses being rescued or saved by a (male) knight on a white horse.  Our role was ‘damsel in distress’

·      Or what about the famous nursery rhyme?  Boys are made of “frogs and snails and puppy dogs tails” but girls are made of “sugar and spice and all things nice.”

These deeply engrained biological, societal and cultural mores are incredibly hard to overturn.

Thus what we call ‘stereotype threat’ is alive and kicking.

We are expected to behave in line with these traditions (even if it’s at a subconscious level).  If we don’t we can experience real antagonism both from men and other women.

Typical labels that might be thrown at us if we’re deemed to be too assertive would be:

The charming name-calling knows no limits.

Men are more likely to be called:

Stereotype threat also means that we are often not given a fair shot at things purely because we identify as female.

Take classical music.  Back in 1970 women only made up 5% of America’s top symphony orchestra. By the mid-1990’s it was 25%.  How had this come about?  By using a screen during auditions to hide the candidate’s identity and hence gender.  The decision was based purely on the quality of their playing. Shocking but true!

So you can see why being ‘acceptably’ assertive is pretty important if we want to create genuine impact and influence in our lives and work.

Top 5 Strategies for Being Acceptably Assertive As a Woman

Against this backdrop what can we do to assert ourselves as women in a way that actually achieves our aims?

1. Put Yourself First For A Change

Time and again I see women (and I include myself in this) putting their own wants and needs last.  Be it as partners, wives, mothers, daughters, sisters, friends, bosses, colleagues.  We can be the ultimate martyrs!  Not an attractive trait and one that we end up resenting anyway.

Yes, this behaviour is partly evolutionary and partly the way we were brought up, but I believe a big element of it is also a lack of self-esteem.

·      We need to believe our lives matter, practise self-care and feel able to ask for support when we need it

Typical behaviours which highlight the issue:

·      Taking on the majority of caring responsibility be it for children, stepchildren or elderly parents

·      Taking on other peoples’ work when we already have too much

·      Listening to everyone else’s problems but not sharing our own

·      Express those needs clearly and calmly

·      Determine what your personal boundaries are and stick to them.

Being a ‘yes’ woman and carrying the weight of everyone else’s world on your shoulders isn’t going to get you to where you want to go.

But how?  How do you do assert your own wants and needs without upsetting the applecart?

2. Use Your Emotional Intelligence (it’s the best tool you have)

It’s simple – by using your EQ.

Many studies and meta-studies suggest that women have higher levels of emotional intelligence than men.  However having it available to you and using it are two different matters.

Emotional intelligence is the key factor in achieving what you want to achieve without upsetting anyone else.

·      Reading non-verbal behaviours to gauge the impact of your communication

·      Thinking about how you can satisfy both parties i.e. truly collaborate

Engage your Emotional Intelligence and you’ll come up with a winning formula.

Another key part of Emotional Intelligence is managing your own emotions.

Often our emotions are severely heightened by the time we’ve found the courage to speak up or find ourselves in a situation where we no longer have a choice but to speak up.

How often do you see men crying in the office vs women?

Rightly or wrongly crying is typically interpreted by both men and women as a sign of weakness and an indication that you’re unable to cope.  Moreover, it seriously impacts your ability to communicate your message well.

Similarly with anger, frustration or any other poorly handled emotion.  It’s what I call state management.

4. Be Both Seen and Heard

I see so many examples in my Coaching work of women who are either heard but not seen or seen but not heard.

E-mail is typically something many of us hide behind. It’s so much easier to say what we think when we don’t have to look someone in the eye.  Just think of the hideousness of social media trolls. So we can be heard via e-mail but the communication is often misconstrued/misinterpreted whilst it can also lead to us being less diplomatic than we might otherwise be!

I worked with one woman in the City who spoke so quietly in our sessions I struggled to hear what she had to say.  I was constantly having to ask her to speak up/repeat herself.   Thus she was seen but not heard either literally or figuratively ie what she said would have carried sufficiently less weight because it was said without conviction.

Another woman in the media industry really shocked me when I realised that she didn’t sit at the table in a certain weekly meeting; she always sat on the sofa at the side of the room because “there weren’t enough chairs.” Talk about side-lining yourself.

Whilst so many women share with me stories of meetings they were in where they had a great idea but didn’t want to talk over anyone. The result?  They missed their opportunity to say it as someone else got there first.  Or the classic where you state something in a meeting and someone else seems to hijack it as their own.  It’s so frustrating, isn’t it!?

So how can you avoid these situations?

·      Stop hiding behind e-mail.  Have face to face meetings and conversations whenever possible

·      If you go to a meeting ensure you are literally at the table – ideally opposite the key stakeholder or decision-maker!

·      Ensure you’re one of the first people to speak even if it’s just repeating something for clarity, adding to a point or commending someone for a point well made. It announces your presence

·      If you have a good idea ensure you get it across somehow.  It might mean you have to interrupt someone if the meeting is not being well managed.  It might be that you can encourage a different meeting etiquette going forward e.g. suggesting everyone gets 1 or 2 minutes to give their views on a topic etc.

·      If you do walk away saying “I wish I’d said that” – still find a way to say it.  Go and speak to your boss, discuss it with a key stakeholder; follow up with it in an e-mail.  Whatever it takes.  However, avoid this becoming your default option and easy way out

So often it’s not what you say but how you say it that determines if it’s deemed assertive or not and thus if it will have any influence or impact.

·      Framing things as questions rather than statements eg.  “Do you think we should do x?”

·      Using qualifying words such as kind of, sort of, like, probably, maybe etc – they significantly  reduce the impact of what you’re saying

·      Filling in the gaps in communication

·      Being clear and direct not wishy-washy and prevaricating

·      Being comfortable with silence and using pauses to good effect

And of course, there’s body language too which plays a huge part in the proceedings.

No go areas for women include:

Things to work on include:

Verbal and non-verbal communication are fundamental when it comes to perceived assertiveness and hence authority and gravitas.

Thus it’s undoubtedly tough being assertive as a woman but there are plenty of ‘acceptable’ ways to do it.

Assertive does not mean aggressive.  It means stating your needs and opinions clearly so that people take notice.

Unless you do, you are unlikely to be taken seriously, unlikely to add value at the right level and thus unlikely to achieve your goals and ambitions.