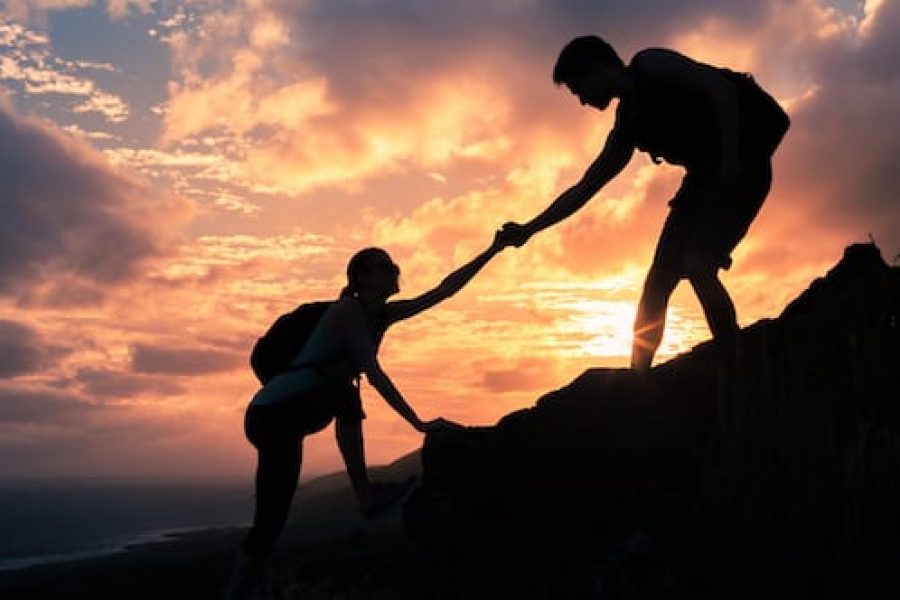 Dunkirk Spirit – Why You Can Make A Difference. (Monday Motivator) 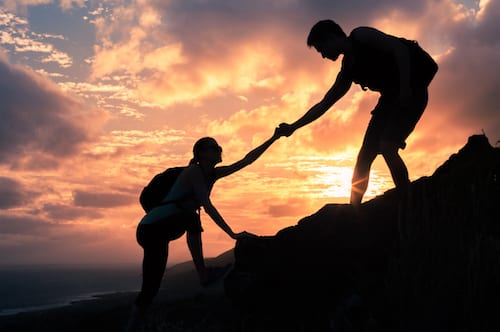 Last night I went to see the movie Dunkirk. It was brilliant and an amazing reminder of the source of the still commonly used phrase – Dunkirk spirit.

It was made all the more poignant by the fact that my father’s battalion of the Lancashire Fusiliers were all but wiped out at Dunkirk, trying to hold back the German forces.  The only reason I’m here today is because my Dad was in hospital in the UK with a broken leg at the time.

Throughout the rest of his life he carried a letter from his best mate, Joe, written the night before he died at Dunkirk.  He never let me read it and after his death it was no longer in his wallet where it had always been.  Thus it remains a frustrating mystery to me as I would have loved to read it, heart-breaking though I’m sure it was.

Don’t get me wrong the movie is tough to watch.  It really brings home just how terrifying it must have been to be trapped on those beaches like sitting ducks waiting to be blown out of the water.

However it is also incredibly inspirational.

There were over 400,000 British and French soldiers trapped in Dunkirk and initially Churchill didn’t expect to be able to save more than 30-40,000 of them.  Thanks, in no small part, to the 700 ‘Little Ships’ that sailed across the Channel from the UK, over 330,000 were saved!  These little ships had shallow enough drafts to enable them to get right up to the beaches and transport the soldiers out to the waiting Destroyers or indeed all the way home.

There were ferries, fishing boats, fireboats, yachts, pleasure cruisers, even a paddle steamer – the Medway Queen – which made 7 round trips and saved over 7,000 men!

Many of these were requisitioned and captained by the Royal Navy.  However there were many boat owners who insisted on sailing with them to do their part or indeed sailed across themselves (as Mark Rylance’s character in the movie does).  The courage this showed in typically older civilians was unbelievable along with the determination to stand together in solidarity when things get really tough.  Hence the phrase ‘Dunkirk Spirit.’

So often when faced with global crises such as the wars in Syria and Yemen right now, the ongoing refugee crisis, disease and famine, or even things closer to home such as Grenfell, terror attacks or the homeless on our streets, we can feel totally helpless. To have the sense that nothing we’re going to be able to do will make a real difference.

And yet Dunkirk proves that when lots of ordinary individuals come together to play their part, even against the might of someone like Hitler, they can make a huge difference.  They saved hundreds of thousands of lives.  Moreover we know it’s a virtuous circle.  When you play your part it lifts your own spirits, making you feel good about yourself and improving your own self-regard.

So come on, really think about it.  What can you do this week/month/year, either alone or by mobilising a group of people, to show your own Dunkirk spirit and to truly make a difference in the world?