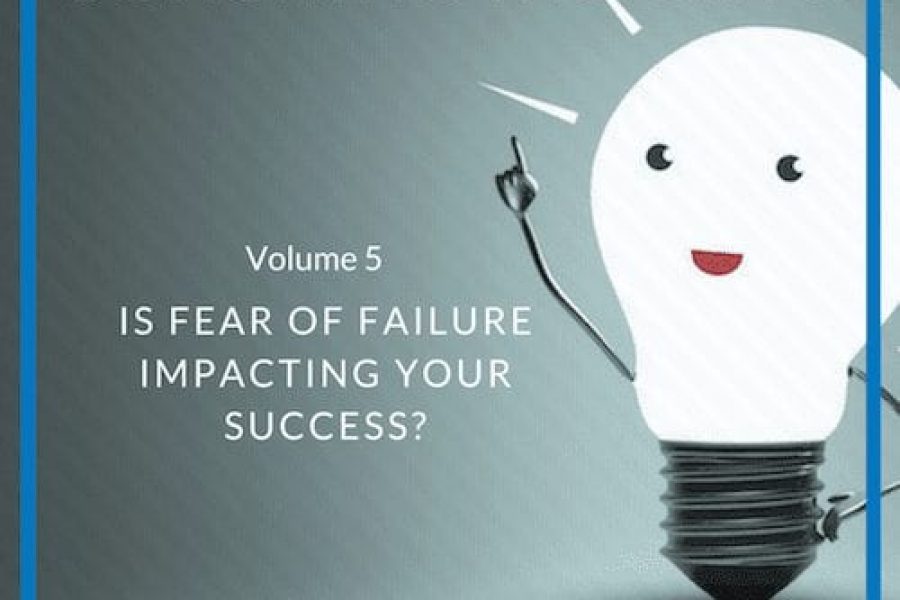 Coaching Insights (Volume 5) Is Fear Of Failure Impacting Your Success? 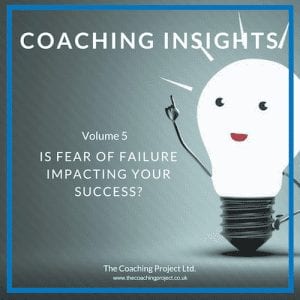 Sometimes my clients genuinely amaze me by their speed of change.

Four weeks ago I was sitting opposite a guy who had recently started in a new role. He had clearly wanted to fly in like a Superhero and save the world in nanoseconds. However, things weren’t going according to his plan.

As a result, he was highly stressed, burning the candle at both ends and missing out on his all-important gym sessions.

He himself called it a “siege mentality.”

I told him his behaviour was understandable. He was in survival mode due to fear.

When we got back together yesterday there was a different person sitting in front of me.

He seemed calmer, more relaxed and a lot happier.

We discussed the previous session and he told me he had been quite annoyed by my comment about fear.

“I wanted to challenge you and say I’m not scared of anything,” he said.

He then used a sporting analogy which I thought was brilliant.  He said:

“I’m not a great sportsman or anything but everyone knows that great sportsmen, be it footballers or boxers or tennis players, can’t play to the best of their ability if they’re tense. They need to be fluid and flexible and so do I.

I now appreciate that I can’t achieve everything overnight. The last few weeks have been the toughest of my career to date but I’ve learnt more in those few weeks than I’ve learnt in years.

I need to safeguard myself against the future ups and downs, enjoy the ride and have more fun!”

My jaw was metaphorically on the floor. I couldn’t believe the change in him in just 4 weeks and the amazing insights he had had from this very brief process to date.