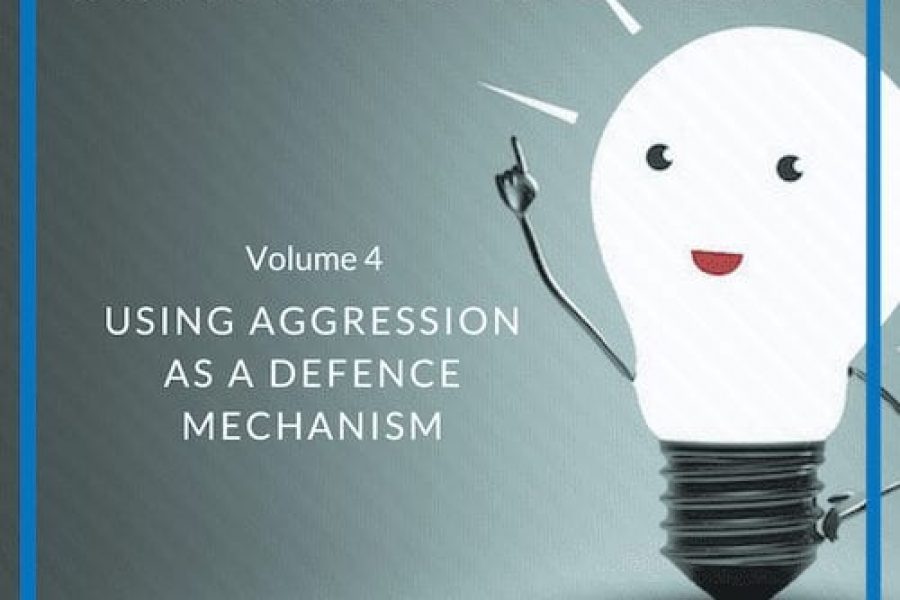 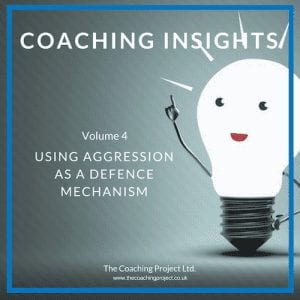 Sometimes in a Coaching session, a client will have a really profound insight. This happened quite recently when I was coaching a senior guy in his late thirties.

We were studying a well-known framework around conflict. He suddenly went really quiet and his eyes started welling up. When I asked him what was going on for him he just shook his head. Then after a very long pause, where he tried to collect himself, he shook his head again and said:

It was a fascinating insight which had really shocked him to his core.

Winding back to my initial chat with the Coachee’s line manager, he had told me that he was a great guy with a lot of potential. However, he had a problem with his peer relationships which needed addressing.  If not, he would go no further.

I, therefore, suggested we kick off the coaching programme with an Emotional Intelligence 360. This should provide us with the hard evidence we needed. It certainly did.

Very interestingly my client scored himself lower than any of the other stakeholder groups in 10/15 areas assessed.

However, the next lowest group was almost always his peers, proving his line manager right.

Moreover, there were some pretty hard-hitting comments from his peers such as:

Not exactly the comments you’d expect about someone who’d been “busy avoiding.”

However, I knew exactly what he meant.

Putting On A Front

So often in business, we put on a front.

Quite often the people with the lowest self-regard come across as the most confident or even arrogant at times unless you can see through it.

All this bluff and bluster is to hide their true feelings.

Being aggressive and confrontational is a defence mechanism. You’re literally daring people to challenge you or your ideas. You’re also keeping them at arm’s length to protect yourself from them. If they’re at arm’s length they won’t get too close and risk seeing the real you. Lastly, if you belittle and patronise them, hopefully, they won’t have the self-regard or self-belief to threaten your position.

Worrying behaviour but I certainly witnessed and experienced it a lot in my 18-year career.

My client suddenly realised what he was doing. Putting on this big front and behaving in a way he didn’t like in order to:

He has been “busy avoiding.”

It’s now time to confront the underlying issues, change the behaviour, improve the relationships and ultimately give himself a chance at the promotion he is so keen to achieve.