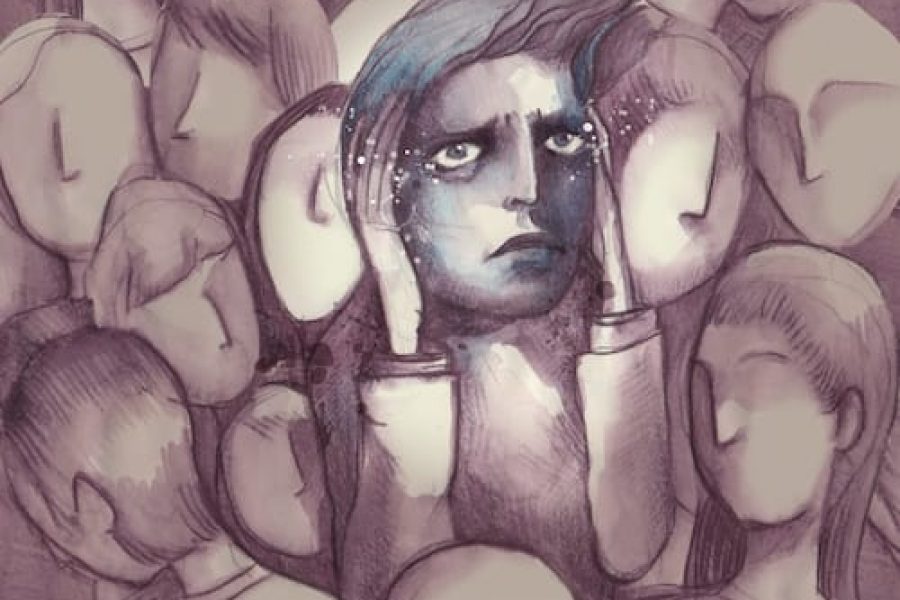 Are Your Employees Afraid to Share How They Are Feeling? 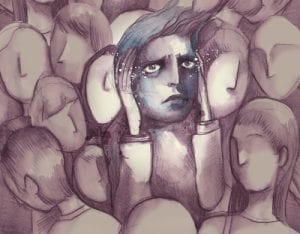 Last Saturday the third student in a month took their own life at Bristol University.

In fact, suicide is the most common cause of death in men aged 20-49.  Not cancer, not heart disease, not strokes.  Men taking their own lives.

Perhaps even more worrying is the fact that the vast majority of people committing suicide are not known to have mental health issues.  They are not even on the radar.

Given 1 in 4 adults are known to have mental health issues, one wonders what the true statistics really are.

The last year to 18 months have actually been great for mental health awareness.

Princes William and Harry have shown huge courage in talking about their own mental health issues after losing their mother at such an early age.

The launch of their charity Heads Together and its headline sponsorship of the London Marathon in 2017, also helped enormously with national and international PR.

At the start of last year the PM, Theresa May promised to tackle the “burning injustice of mental health.”

Then in July, an additional £1.3bn investment in mental health was announced with the aim of creating 21,000 new posts.  This would mean the ability to treat an extra 1 million people by 2021. Most commentators, however, believed these were totally unrealistic timescales.

The government also announced that all schools would have Mental Health First
Aiders by 2020 – a welcome and practical first step.

Meantime many employers are now also training people as Mental Health First Aiders to increase understanding of mental health issues, spot early signs and symptoms and improve communication around it.

None of this was before time.

For years I’ve heard stories of people waiting on 6 and even 12-month waiting lists for access to CAMHS (Children & Adult Mental Health Services).

It seemed the only way you could get swift help within the NHS was by being at death’s door – and even then you had to be lucky.  It was a postcode lottery and often the postcode you ended up at was 100s of miles away from the postcode you lived in.

My own mother had some mental health issues in her 90s and they suggested putting her in hospital in Taunton – that was 126 miles away from where we lived.  Funnily enough I refused the offer.

Moreover, mental health issues seem to be on the rise.

So many of my friends’ children now in their late teens or early twenties have suffered or are suffering with anxiety, depression, anorexia, bulimia, self-harm, alcoholism and even attempted suicide.

It was the main reason why I became a trustee for a local charity called Time To Talk West Berkshire a few years ago. The charity provides free counselling to 11-25-year-olds in our county.  A service that unsurprisingly is in very high demand.

Whatever we’re ‘officially’ working on, unhealthy levels of stress, anxiety and/or depression frequently surface in our sessions.

As I wrote in another recent blog, there is, in my view and experience as an Executive Coach, an anxiety epidemic at large.

This is all borne out by the results of a very recent survey released on Monday.

The survey was commissioned by the Mental Health Foundation thinktank researching over 4,000 people in the UK – a significant sample size.

The results were staggering.

However, despite these frightening statistics people are still not talking about it openly enough in the work environment.

The fact is there remains a huge stigma around mental health.

Many of us still feel too embarrassed to admit to feeling overwhelmed, anxious or depressed, especially in the work environment.

At best we believe we will be seen as weak, at worst a liability.

We often feel ashamed about how we are feeling.  My clients are far more likely to beat themselves up about mental health issues than they are about physical health issues, even when their lifestyle choices may have contributed to them.

However, as long as people avoid talking about mental health openly it remains a taboo subject.

It takes a lot of courage but people need to speak out and I actively encourage my Coachees to do so.

There is no shame in it.

The key is to seek help as soon as possible.

A Call to Action

Thus #mentalhealthawarenessweek is a vitally important initiative and one that needs to be supported in every corner of our society. Schools, youth groups, workplaces, the media etc.

Use it as a call to action:

Mental health is a major issue in the workplace.  It’s not something we can shy away from any longer.

So what are you doing as an organisation to support #mentalhealthawarenessweek and what will you be doing differently going forward?