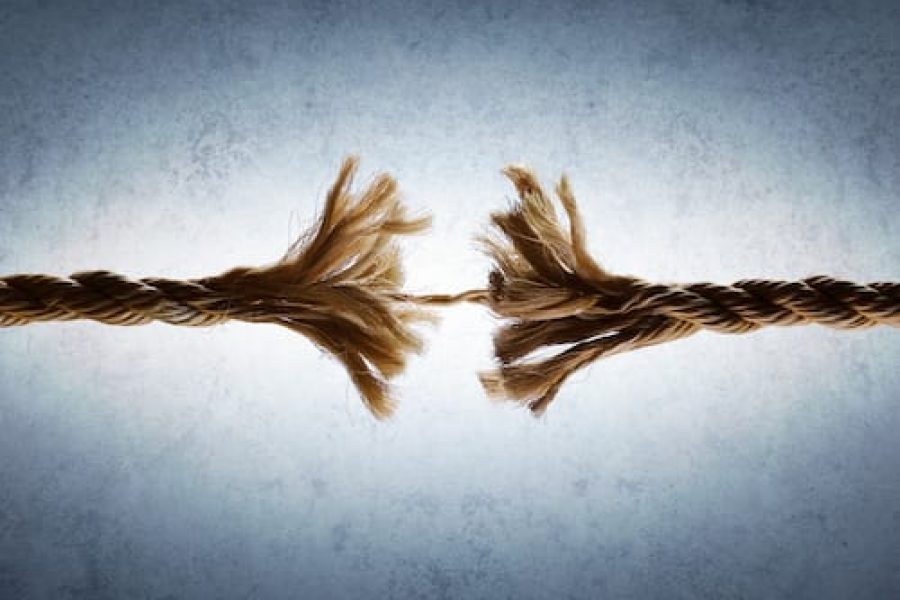 5 Stress Triggers Other Than Overwhelm 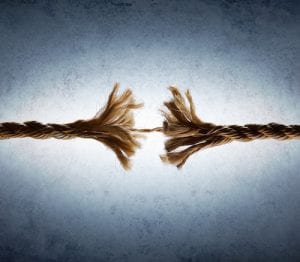 Stress is an interesting topic.

When we talk about stress typically we think about someone being over-stretched or overwhelmed.

When we ask a mate, for example, how they’re doing and they say they’re really stressed, we pretty much always assume that they’ve got too much on their plate.

And so do they!

What Else Causes Stress?

It’s driven by emotions such as anger, frustration, irritation and even boredom as well as fear, anxiety and worry.

Thus it can be caused by all kinds of different triggers.

The most stressful job I ever had was when I reported into a CEO with whom I fell out of favour.

It was the first time in nearly 20 years of working that it had happened. My previous bosses had always rated me and I’d always had great relationships with them. This experience felt devastating!

It was also all down to some terrible internal politics.

When I left the company I insisted on an exit interview with this guy.

When I asked him when and how I’d lost his backing, he picked out a particular incident and said:

“It was then I knew that you weren’t on our side.”

“But there never should have been any sides” I replied.  “We should all have been on the same side fighting for the same goals!”

So I personally know how stressful this can be.

Another situation which can cause extreme stress is when you’re under-stretched. The technical term for this is hypno-stressed as opposed to hyper-stressed.

I worked with a guy a few years ago who was utterly miserable. He was hugely intelligent and extremely creative but he was stuck in a middle-ranking repetitive administrative job.

He called himself “a back-room pen pusher.”

Not a lot of self-respect in that statement!

And boy was he stuck in a rut. He literally couldn’t see any way out of his current predicament.

And so it went on.

I had to use every tool in my Coaching armoury to help him get unstuck and it was a real challenge.

However, he finally had a breakthrough.

He left the company, retrained in his mid-thirties and is now a computer programmer.

He has never looked back.

Being under-stretched can be as stressful as being over-stretched. It causes a huge amount of tension i.e. stress in the system.

The opposite can also be true.

As Coaches, our role is to gently push our clients outside their comfort zone.  The aim is to keep challenging and stretching them so that they grow and learn but in a totally supported and sustainable way.

However, sometimes in business we can feel we’re in way over our heads and it can be really frightening.

I worked with an amazing lady last year who started as a PA and was then promoted to an operational manager but she couldn’t get out of her head that she’d “just been a PA”.

She constantly told herself:

All of it totally untrue but highly stressful nevertheless.

As her Coach, I had to get her to realise that it was these totally false limiting beliefs that were holding her back and nothing to do with her capability.

I worked with a girl recently who suddenly announced that she couldn’t continue working where she was.

When I dug a little deeper it transpired that not only did she dislike the big company ethos but she really struggled with her role, at times finding it almost amoral. Not something that sat well with her core values at all.

Feeling forced to compromise our core values can cause great internal stress. We’re literally at war with ourselves.

Should I? Shouldn’t I?

Could I? Couldn’t I?

It’s one of the reasons I left corporate life.  As I got more senior I found I was being required to compromise my core values more and more.

Honesty is a real biggie for me but when you get into senior positions you quite often have to be economical with the truth eg. When a merger’s about to happen and it’s totally confidential or a big restructure is on the cards and there are legal implications.

Loyalty is another one of my core values so being asked to “cut 30 heads” two years in a row was a major stressor. I didn’t mind having difficult conversations with under-performers but this ultimately involved letting really good people go through no fault of their own. I absolutely hated it!

So again compromising our core values creates a lot of stress and internal turmoil.

5. Pushing yourself too hard.

Last but not least I see this one a lot with my Coachees and I see it in myself.  Making a situation stressful when it needn’t be.

It might be by creating your own extreme time pressures when there aren’t any specific deadlines – “I have to get this done by Thursday”- when in reality Friday or Monday would be fine.

It might be saying yes to a piece of work when you really haven’t got the time or headspace to deal with it and then feeling resentful or stressed about your workload.

It might be accepting a deadline you know is going to push you over the edge rather than pushing back or negotiating on it.

And of course, there’s good old perfectionism! The scourge of productivity. Wanting everything to be a 10/10 or, in many instances, a 12/10 when you simply don’t have the time and it isn’t necessary in the first place.

As I say to lots of my clients:

Thus unhealthy stress is a lot more prevalent than we think and there are a lot more potential stressors than we realise.

It isn’t just the classic and overt survival response. It’s a lot more covert than that. It can be quite insidious.

Stress is any unhealthy tension or dissonance in the body which can be caused by a myriad of factors.